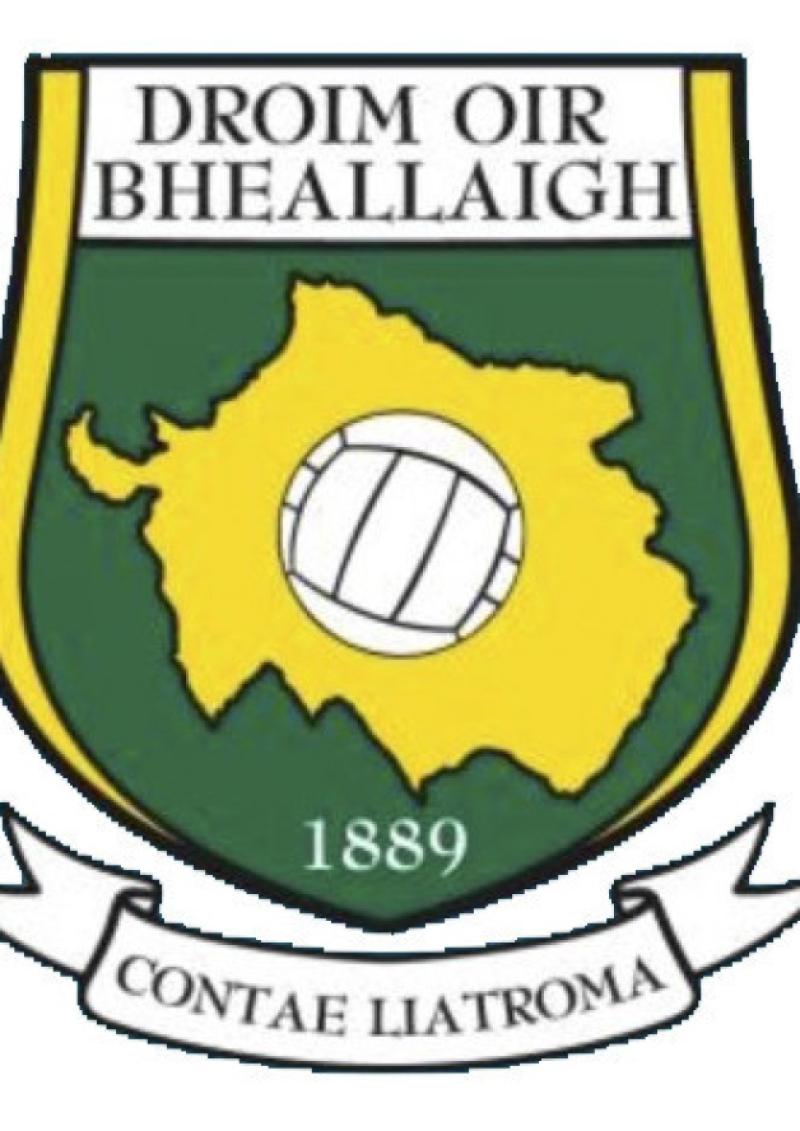 Annaduff & Bornacoola were due to meet tonight (Saturday) in the eighth place playoff but County Board Secretary Diarmuid Sweeney issued an email on Sadturday announcing that on receipt of an objection from Drumreilly GAA club to the DIsputes Resolution Authority, the eagerly awaited clash between neighbours has been postponed.

In the announcement, Sweeney said “Drumreilly GAA having of this day requested arbitration from the sports Disputes Resolution Authority (DRA) in a claim that Drumreilly were wrongly placed in a relegation play-off when they had qualified for a quarter final play-off having consideration to the criteria determined under the Leitrim Championship Bye-Laws and Regulations 2013 and Rule 6.20 T.O.2013. Accordingly the below fixture is postponed. Saturday 10 August 2013: Connacht Gold Senior Football Championship: Pairc Sean SFC 8plc Playoff Annaduff v Bornacoola 7.30pm.”

The postponement will have a major effect on the Senior Championship as the Connacht Gold sponsored competition was due to reach the Quarfter-Final stages next weekend but that will not now happen as the Eighth Place playoff has been postponed.

Drumreilly were unhappy that their third round clash last weekend against Glencar/Manorhamilton had not been scheduled for the same time as the Allen Gaels v Annaduff clash but it is not known if their appeal is based on that or on the criteria used to seperate teams.

Under the competition rules and regulations issued earlier in the year, it states that Final Group positions will be determined as per Rule 6.20 (5) T.O. 2013 and the best third placed team shall automatically constitute the seventh quarter finalist with Rule 6.20 (5) (c) (ii)-(iv) being used to determine any possible tie among third placed teams across groups.

The Rule 6.20 (5) (c) (ii)-(iv) states: “Where Teams finish with equal points for Qualification for the Concluding stages or for Promotion or Relegation, the tie shall be decided by the following means and in the order specified:

(i) Where two Teams only are involved – the outcome of the meeting of the two teams in the previous game in the competition;

Drumreilly finished level on points with Allen Gaels and Annaduff in their group and were placed fourth in the group on the basis that their scoring difference was minus 19 as opposed to minus 10 for Annaduff and minus one for Allen Gaels.