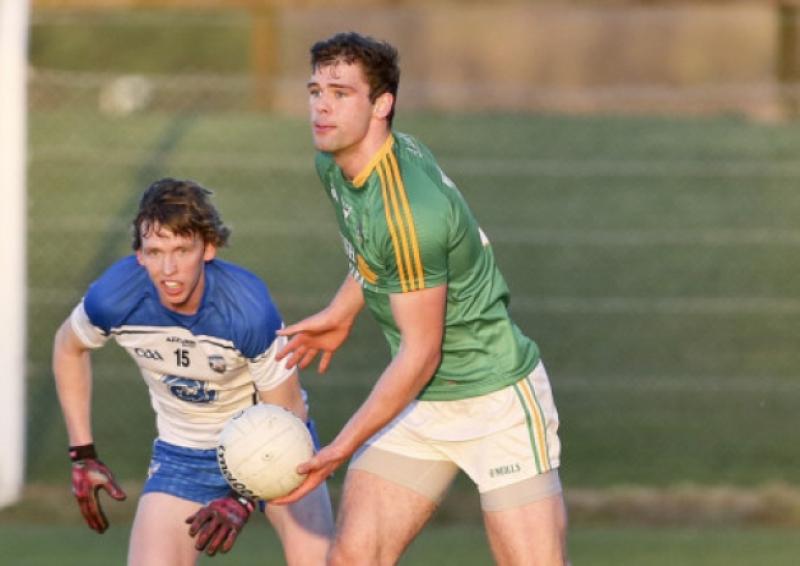 Few people can have enjoyed such a varied and exciting start to their Senior County career as Donal Wrynn who has seen action in three different positions for Leitrim this year.

Few people can have enjoyed such a varied and exciting start to their Senior County career as Donal Wrynn who has seen action in three different positions for Leitrim this year.

Starting out at full-back, the Fenagh St. Caillin’s clubman has also operated at midfield and full-forward but is just happy to play anywhere for the Green & Gold.

“I suppose last year, I wouldn’t have even thought I’d be playing Senior championship this year, it is great to be in this position, we are very fortunate always to have the opportunity to play for Leitrim.

“It has been a great year so far, playing with DCU has obviously been a great boost, playing with great players brings you on. With the Seniors, I’ve just been so fortunate that Sean has given me the chance, I’ve settled in fairly well, I’m happy with the way the year has gone so far but there is lots still to play for, the main part of the year is only starting.”

That naturally leads to the question of his favourite position - “I’d probably prefer to be around the middle but I don’t mind, as I said to Sean, once I’m on the field, I don’t mind. DCU was the same, I started the year corner-forward and gradually moved out, I was midfield one of the games and ended up in full-back. You just kind of get used to moving around.”

And the hardest position he faces - “Definitely, full-back, I suppose if you mess up in the full-back line, that’s it. Full-forward is enjoyable - if you are on top, it is great to be in the full-forward line but it can be frustrating if you are starved of the ball. I definitely would prefer to be around the middle, you see more of the play.”

As for how he sees the big game going, Donal said, “Definitely travelling to Hyde Park with confidence, we played them already this year. We’re not going to fear them and there is confidence there.”