Hagan promises nothing but a monumental
effort 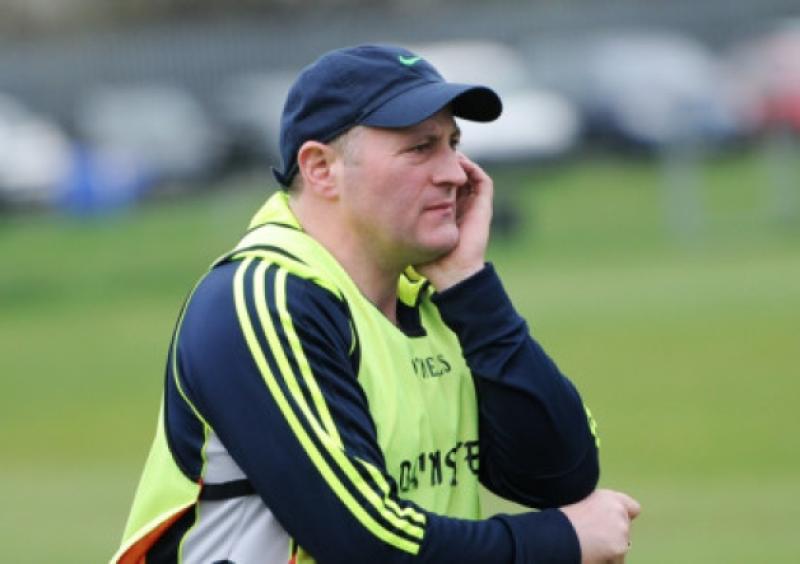 Anyone who knows Sean Hagan knows the Leitrim manager doesn’t make wild predictions and that won’t change ahead of next Sunday’s meeting with Roscommon.

Anyone who knows Sean Hagan knows the Leitrim manager doesn’t make wild predictions and that won’t change ahead of next Sunday’s meeting with Roscommon.

Asked about the challenge facing the Green & Gold in Hyde Park, Sean said “It is a local derby and lucky enough it is because the form book goes out the window. The form book would indicate that Roscommon are red-hot favourites but local derbies are 70 minutes of football and anything can happen on the day.

“It is hard to get away from the fact that Roscommon are a Division 2 team, we’re a Division 4 team and we’re under no illusions about that, it is going to take a phenomenal effort on the day, it is a massive task that lies ahead.”

You get the feeling that Hagan admires the progress John Evans’ side have made but as always, his only focus is on his own team - “Roscommon have a conveyor belt of talent coming through as we saw with their U21s, they have great options around the field.

“There is no weakness in their team but, as I’ve done my whole career, we’re going to focus on our own team and play to our strengths. Aidan, our trainer, has the team in mint condition and we’re going to put in a massive performance on the day.”

Concentrating on his own team has seen the Leitrim manager add six new players to the Senior squad in recent weeks and Sean stresses that it is all for the betterment of the squad.

“We’ve done that and the lads are happy enough, they know that we have to keep adding strength the whole time. After all, it is only nine months since we came in, it is our first season and it takes time to find out the credentials of all the lads, it is work in progress and we feel the team is developing and progressing the whole time.

“We have great belief in the team, the record to date is 11 played, seven victories, two draws and two losses and one of those losses, we should have won on the day.

“I can’t compliment the lads enough, fantastic attitude, great commitment levels. I think every club footballer wants to play for their county team and that is a statement in itself.

“We’re trying to progress and all the guys know there is no hidden agenda, we’re trying to get Leitrim football up and running again and that is all we have in our mindset.”

As for a dreaded prediction, all Sean would say, with typical understatement, was “It is a local derby, it is 70 minutes and we feel it is going to be very competitive and very tight game and it will be very hard to predict.”