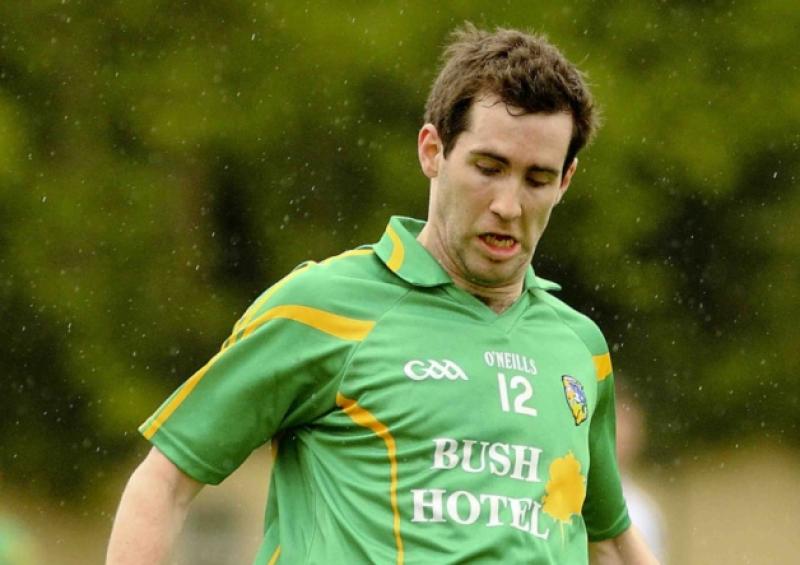 Leitrim fans have a double reason to head to Hyde Park early next Sunday as the County Junior team take on Sligo in the Connacht Junior Championship Final (1.00 throw-in).

Leitrim fans have a double reason to head to Hyde Park early next Sunday as the County Junior team take on Sligo in the Connacht Junior Championship Final (1.00 throw-in).

The Junior side maintained Leitrim’s extraordinary 2014 run of success against Galway last Wednesday in Tuam when they defeated the Tribesmen 2-9 to 0-13 to continue a unique run that has seen the Green & Gold defeat Galway at Senior, U21, Minor and Junior.

The Junior team, featuring a mix of former County Senior team stalwarts and up and coming young players, showed the fighting spirit and character that has typified the displays of Leitrim against Galway this year to score yet another success over the Tribesmen.

Leitrim set the tone early as Declan Maxwell set up goals for Ronan Kennedy and Colin Ryan in the first 11 minutes and it gave Leitrim a cushion against a strong Galway side.

Jonathan Cassidy and Colin Ryan stood out among a host of good performances in a team that was hit by the late withdrawal of John McKeon before the start. However, Leitrim dealt with everything Galway threw at them, even riding their luck on a few occasions as the home side missed two clear cut goal chances.

Sligo provide the opposition after they overcame Mayo in similar fashion to Leitrim, scoring two early goals in their 2-8 to 1-9 victory over Mayo in Tubbercurry.

James Hynes and Stephen Coen both found the net, Hynes netting inside the first 60 seconds before Coen, who finished with 1-4 to his credit, added a second goal a short time later. Sligo led by two points at the break but extended their lead to five before surviving a late Mayo rally.

Unlike Leitrim, Sligo feature a number of current Senior squad members in their line-up and they have proven to be very strong at this grade over recent years.

Yet Leitrim, with a potent mix of experience and youth and no Senior team involvement, will travel with a good deal of confidence and manager Martin McGowan has shown in the past that he has the midas touch in this competition.

• For an in-depth report on last Wednesday’s Junior Semi-Final, log onto www.leitrimobserver.ie.