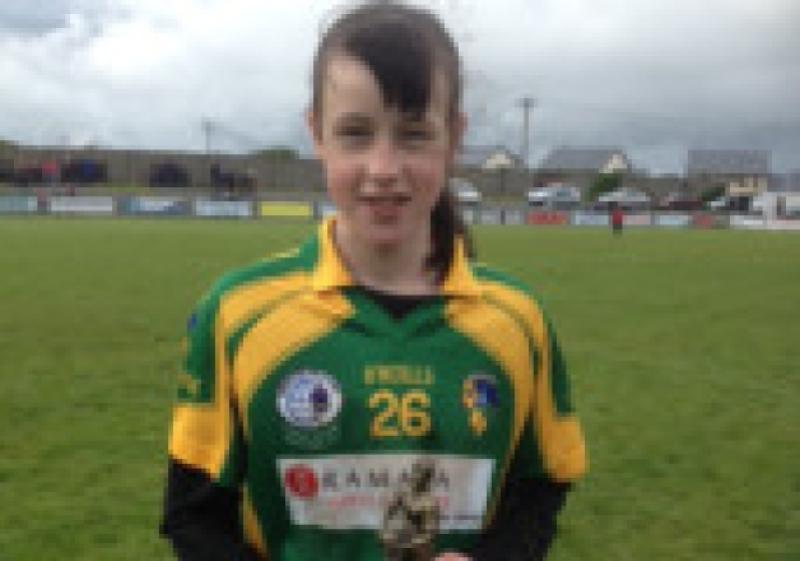 Leitrim Ladies seek to book their place in the Connacht Intermediate Final this Friday in Ballinamore when they take on Roscommon at 7pm.

Leitrim Ladies seek to book their place in the Connacht Intermediate Final this Friday in Ballinamore when they take on Roscommon at 7pm.

Following on their win over Sligo in the first game, a win over a Roscommon side, who twice defeated Leitrim last year in the championship, would see them into the Connacht Final.

Roscommon will prove a tough test as they have been recently crowned Division 4 champions and come into the game on a high as they seek to qualify for the Provincial decider.Leitrim will be looking to build on their good form of recent weeks and book a place in the final as soon as possible.

U14: The Leitrim Under 14 Ladies found Galway much too strong for them in last Sunday’s Connacht Ladies B Championship Final in Ballyhaunis as the young Tribeswomen ran out convincing 9-16 to 3-3 winners on the day.

However, there was some consolation for Leitrim as Glencar/Manorhamilton’s Dearbhla Rooney picked up the Player of the Match award after scoring three goals against a very strong Galway side.

U16 County Team: The U-16s are out this weekend in the second round of the championship home to Roscommon at 1pm in Annaduuf. Best of luck to the girls!

Pat Quill’s Visit to Leitrim: Pat Quill President of the LGFA will be visiting Leitrim NS on Wednesday, May 21, at the following schools St Clares (Manorhamilton at 9.30am, Ardvarney Dromahair at 10.30am, Ballinamore GNS at 12.15, Mohill NS at 1.15 and St Mary’s NS at 2.15.