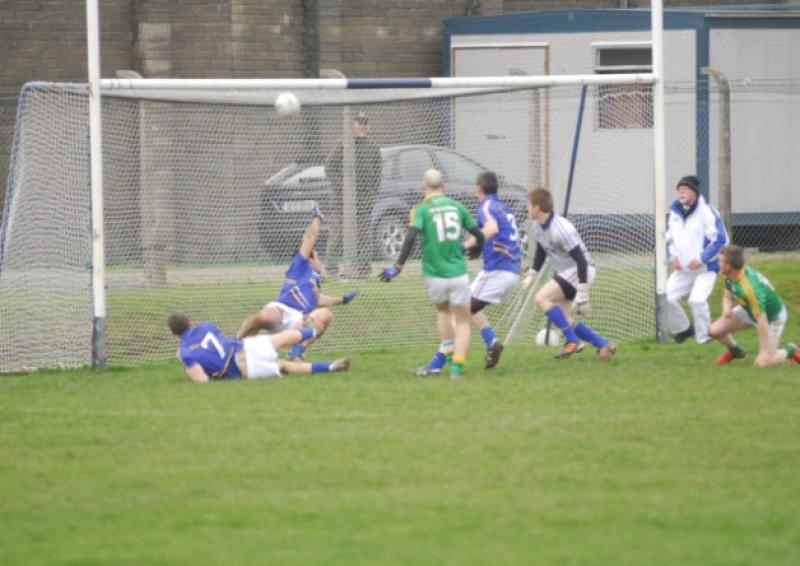 The introduction of the black card to Gaelic Football may have had an unintended consequence according to Robbie Lowe but one that is welcomed by the Leitrim forward.

The introduction of the black card to Gaelic Football may have had an unintended consequence according to Robbie Lowe but one that is welcomed by the Leitrim forward.

Speaking ahead of next Sunday’s crunch Connacht Championship Semi-Final clash with Roscommon in Hyde Park, the St. Mary’s Kiltoghert clubman has welcomed the impact of the black card from a forward’s point of view - “The pure obvious pulling and dragging is definitely going from the game.

“But I would say that referees are letting it flow a lot more so the game has actually become a lot more physical than it was last year which is a definite positive, it is a contact sport and that is what you want,” said Robbie before he joked “Some of these Roscommon lads might be more up for than we’d want in the physical stakes!”

Ironically, the debating over refereeing for Robbie was over-shadowed earlier this year in the Allianz League Division 4 clash against Wicklow when the Leitrim man was denied a clear cut goal when umpires failed to spot the fact that his thunderous shot had found the net!

Recalling the incident, Robbie said “I was calling for hawk-eye but there was no technology about. I didn’t even realise there was a camera at the game until I say it up on YouTube but these things happen unfortunately, there is still human error, you can’t legislate for everything.”

For now, the focus is on next Sunday and Robbie is approaching the game with confidence - “Some of those Roscommon guys have Connacht medals so if we can compete as a team together, I’m confident that we’d be there or there abouts.

“It is going to be a mammoth task and if we put in the proper effort, the proper application, we might get the reward on the day.”

• For an in-depth preview on next Sunday’s Connacht Championship clash in Hyde Park, check out this week’s Leitrim Observer and keep an eye on www.leitrimobserver.ie for more news and updates ahead of the big game.