“We are still looking for a 60 minute performance” 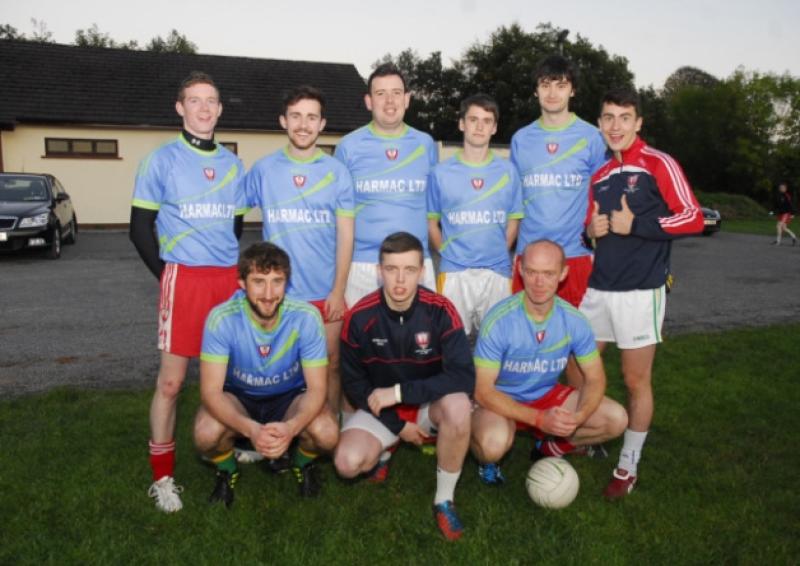 The pain of defeat in the 2012 final may have subsided but Paddy McGowan feels plenty has been learned as the team look to make amends in Sunday’s final against Ballinamore.

The pain of defeat in the 2012 final may have subsided but Paddy McGowan feels plenty has been learned as the team look to make amends in Sunday’s final against Ballinamore.

“We have learned from two years ago,” Paddy insisted. “It was a big deal to get to the final whereas this year, the minute the semi-final was over we huddled up, we enjoyed it for two or three minutes but after that the final was only two weeks away and we still felt we played within ourselves in the first half. We are still looking for that 60 minute performance.”

The focus Paddy speaks about was reflected in the aftermath of the semi-final victory over Drumkeerin with the midfielder revealing there was no sense of achievement and certainly no celebrating.

“There was no talk about going out and celebrating, even though it was a local derby, there was none of that and we were back here training on Monday evening and everybody was fully focused on the final.”

For three quarters of the 120 minutes of football against Drumkeerin, there was very little to separate the sides but in the final 30 minutes Dromahair threw off the shackles and marched onto the final in impressive style.

When asked to explain where that sudden improvement came from Paddy recalled, “The first half (of the replay) was so tight and both teams seemed under pressure but once we got into a two or three point lead in the second half it felt like the leash was off. The forward cut loose, Kevin’s free taking, Gary coming on and getting a goal, everything just seemed to click.”

While there were plenty of positives to be taken from that second half display, Paddy stressed the importance of producing a 60 minute performance in the final.

“To win finals you are going to have to play for 60 minutes. There is no doubt about that and against a team like Ballinamore it is going to have to be a 60 minute performance. We can’t afford to switch off for five or ten minutes. It’s going to have to be right from the word go, keep plugging away and if our forwards click like they did in the second half against Drumkeerin we’ll be happy enough.”