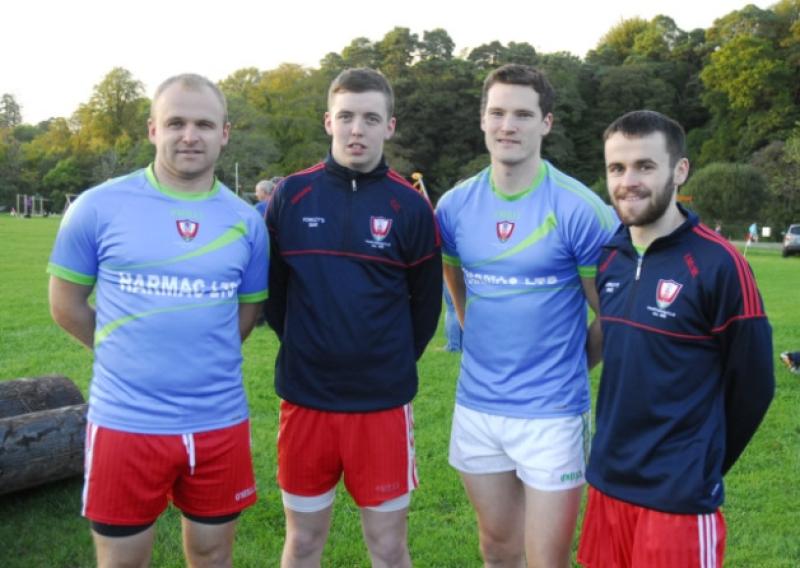 Ahead of next Sunday’s Intermediate Championship Final, Dromahair captain Kevin Conlan spoke about his hopes for the day and what he feels will be key to securing victory for Dromahair.

Ahead of next Sunday’s Intermediate Championship Final, Dromahair captain Kevin Conlan spoke about his hopes for the day and what he feels will be key to securing victory for Dromahair.

Talking about Dromahair’s route to the final Kevin reflected honestly, “I think we’ve been below par so far this year. We’ve only scratched the surface of our potential so our goal is to put the heads down and get the heads right for giving a performance and giving the best account of ourselves.”

A feature of Dromahair’s campaign has been the number of injuries they have suffered but while Kevin acknowledged they have been unwelcome, he wasn’t looking for excuses.

“We’re stretched as a panel but that’s only because we’ve taken so many knocks but we can’t look at that. I’m happy with how the lads have adapted pyscholigically and with their body language not taking as big a blow.”

Turning his attention to Sunday’s opponents, Kevin said, “They are a big town team with a big reputation and a big tradition so we expect nothing more than what those sort of teams are going to bring - physicality, fitness and good attacking football. We’re expecting a really tough battle and we would be fooling ourselves if we weren’t going in with that approach.

In recent years Kevin has watched his sister Anna and the the Dromahair ladies rise to being the senior champions and Kevin believes that can be an inspiration rather than an added pressure.

“They’ve really produced the goods in important games and we have to learn from that. I wouldn’t call it pressure but definitely they have been an added help to the community and we can feed off that more so than feel the pressure.”

As one of the more experienced players on the team Kevin also spoke about the importance of helping the younger players on final day.

“It’s about getting the preparation right so the performance on the day doesn’t let you down and if you do that you put yourself in a position to compete and after that you put yourself in a position to win the game. Breaking it down like that is the only way to go in my view, because games can go by you too easily and that is what I will be telling the young lads to treat it as any other, we just have to get the performance right.”