Brennan move gets go ahead 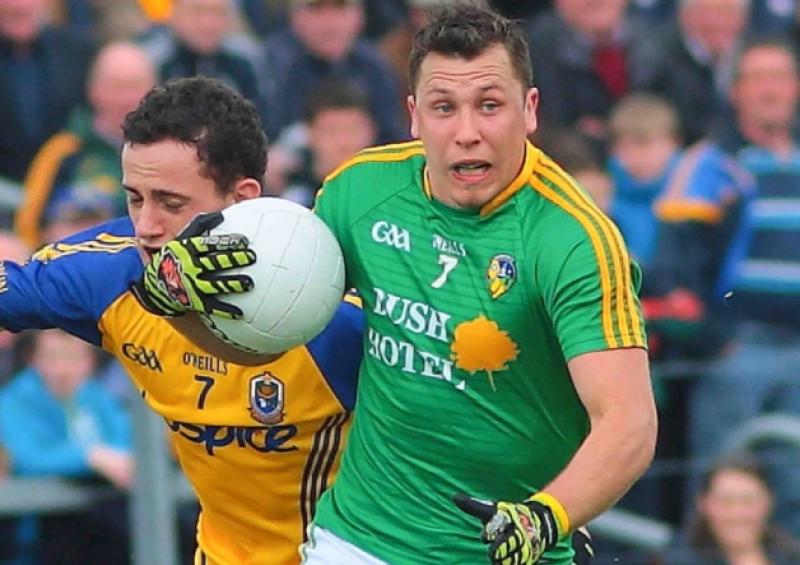 Leitrim’s Paul Brennan could be lining out in the Green & Gold of Donegal after his transfer to Bundoran GAA Club was approved by Melvin Gaels and the Leitrim County Board.

Leitrim’s Paul Brennan could be lining out in the Green & Gold of Donegal after his transfer to Bundoran GAA Club was approved by Melvin Gaels and the Leitrim County Board.

As reported exclusively last week in the Leitrim Observer, the former Melvin Gaels man had lodged a transfer request with Croke Park to join Bundoran GAA Club. A meeting of the Kinlough based club last week decided to grant Brennan’s request and the transfer was processed in the last few days by the County Board.

The Observer understands that the former Leitrim half-back is now eligible to play for Donegal as the transfer also included Inter-county football but Brennan would not be able to actually line out for Rory Gallagher’s team until he has played a Club Championship game, under the so-called Seanie Johnston rule.

The subject of transfers, both at Club and County level, was raised in Secretary Diarmuid Sweeney’s final report to next Monday’s Leitrim GAA County Board Convention - “Within this County members are too readily granted transfers to the neighbouring club. The lesser populated club can not continue to allow their members transfer to the bright lights of the larger, more successful club and expect to continue to field teams and ultimately survive. By extension the same holds true for inter County transfers.”

And in his column in this week’s Observer, former Melvin Gaels and Leitrim star Colin Regan writes - “I have no doubt that the promise of a potential All Ireland at county level has turned Paul’s head too. It certainly isn’t the prospect of playing his club football with Bundoran that prompted him to make what I see as a backward step over the Donegal border.”