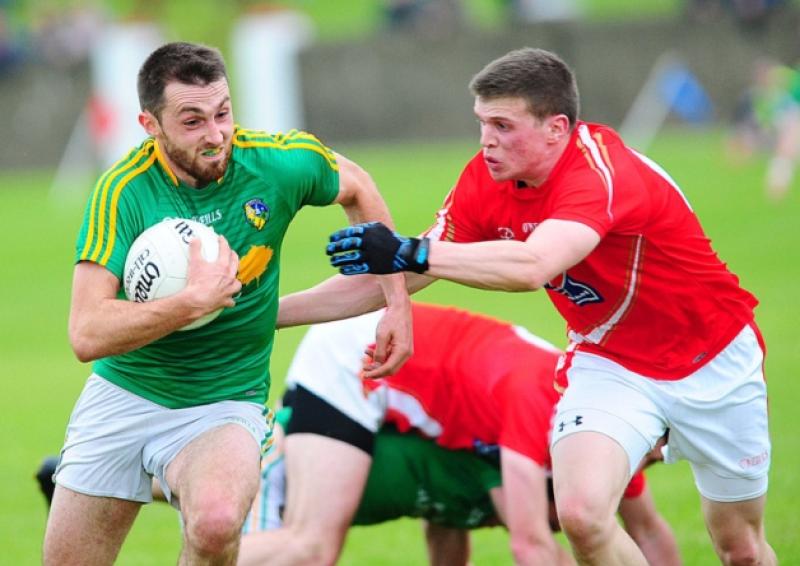 Leitrim have a tough opening to the 2016 Allianz Football League Division 4 with an away trip to Wexford on the last day of January according to the provisional fixture list released last weekend.

Leitrim have a tough opening to the 2016 Allianz Football League Division 4 with an away trip to Wexford on the last day of January according to the provisional fixture list released last weekend.

Shane Ward’s team face away trips to Wexford, Antrim, London and Waterford in a tough campaign that starts on Sunday, January 31, with a trip to Wexford Park.

The provisional fixtures were revealed in the Irish Examiner last Saturday and may be subject to change following submissions from various counties.

Leitrim’s first home game will see the Green & Gold entertain Wicklow a week later while Leitrim will finish the campaign with a visit to Waterford.

Leitrim will also get a chance for revenge for this year’s All-Ireland Qualifier loss at the hands of Louth in Drogheda when the Wee County travel to Carrick-on-Shannon for the fourth round of the League on Sunday, March 6.

Leitrim GAA fans will also get a unique chance to celebrate the 100th anniversary of the 1916 Rising as the Green & Gold will host Carlow in the sixth round of the League in between trips to London and Waterford.

In the provisional fixtures for the Allianz Hurling League, Leitrim will face three neighbours in quick succession next March. They open with a trip to Longford on Sunday, March 6, and then host Sligo (March 13) and Fermanagh (March 20) in a very condensed schedule.

Neighbours Roscommon open their Division One campaign by hosting Monaghan on January 31, and finish with a visit of Dublin on Sunday, April 3. Cavan take on Tyrone in their first Division 2 game while Sligo travel to Clare for their first League outing.

Donegal travel to Down on Saturday, January 30, for their Division One opener and Fermanagh take on Derry in Derry in Division 2 on the Sunday. The full list of Leitrim’s provisional fixtures is as follows: