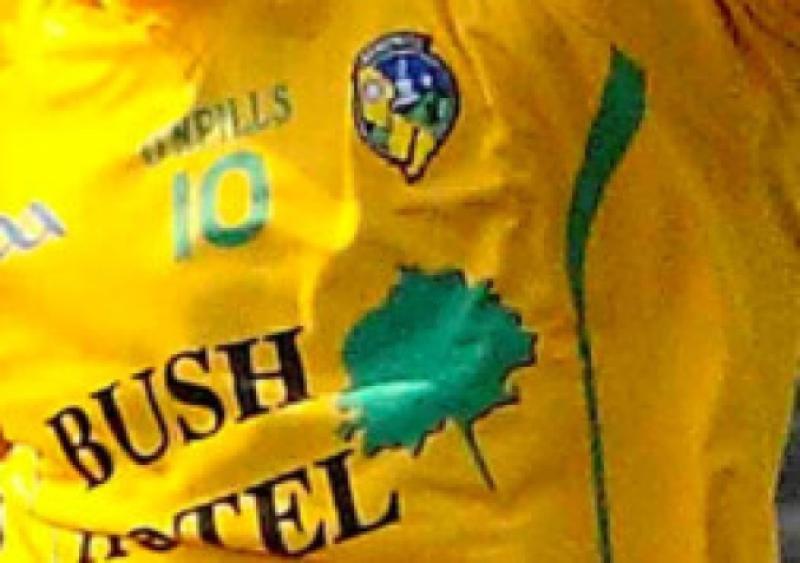 The following is a list of prizewinners from the Leitrim GAA Supporter’s Club draw.

The following is a list of prizewinners from the Leitrim GAA Supporter’s Club draw.

Leitrim GAA wish to thank all who supported their recent draw which took place in Cox’s Steakhouse, Dromod on Saturday night last. The draw was the culmination of a historic day in Leitrim with the success of the minor footballers defeating Roscommon in the minor league; the fantastic victory of our u21s over Galway in the Connacht Championship; the Hurlers defeating Warwickshire in the Allianz League and the winning of five titles in Connacht Scór together with the overall County Award. Your support in the draw enables us to prepare our teams, that brings about days like last Saturday and that our teams are prepared in a professional manner. We thank all the clubs for their support and our many sellers. The draw this year was again an outstanding success and our gratitude to the hardworking Supporters Club

committee under the chairpersons of Michael Feeney in and Shay Reynolds.