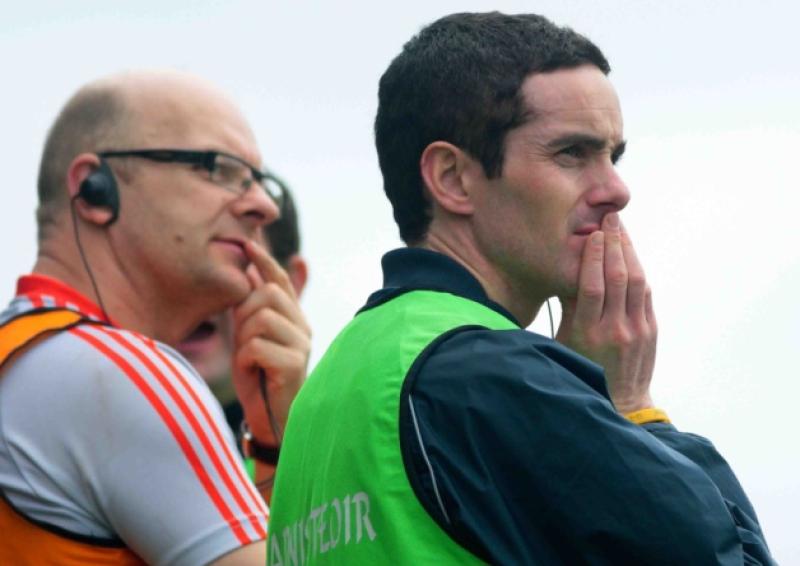 Leitrim’s style of play will depend very much on the players at his disposal according to new manager Shane Ward as he looks forward to his first matches next weekend.

Leitrim’s style of play will depend very much on the players at his disposal according to new manager Shane Ward as he looks forward to his first matches next weekend.

Leitrim start the defence of the FBD Insurance Connacht League title next Sunday in Cloone when they host Galway Mayo IT while the U21 footballers are in action against Clare on Saturday in the Hastings Cup.

And with a lot of debate nationally about the evolving style of Gaelic football and speculation that Leitrim may adopt a “Donegal” style of play, Ward says his tactics will be dictated by the players at his disposal - “I suppose it is very much looking at the type of player you have available at your disposal and looking at the best game structure to suit that type of player and identifying the key players within that structure and moving the team forward together.

“We have retained a lot of the first team and the mainstays of the Leitrim team over the last number of years which has been a major positive. Certain players have had to move on because of work commitments, college commitments or moving abroad.

“A lot of it has been out of our control but when you do look at it and see the new Leitrim Senior squad, there will be a lot of new faces but there will also be a lot of established players, we haven’t lost that many.”

And Shane is looking forward to the tactical battles that lie ahead - “The game of Gaelic football has moved on the last number of years and it has brought another variable to it, the Dublins and Donegals of this world have challenged the game of gaelic football as it stood and brought a different outlook to it.

“It is up to every manager to try and design their own game structure, maybe a running game or a kicking game and that is what brings challenges for managers and excitement for players on how they are going to counteract one team against the other,” said Shane.