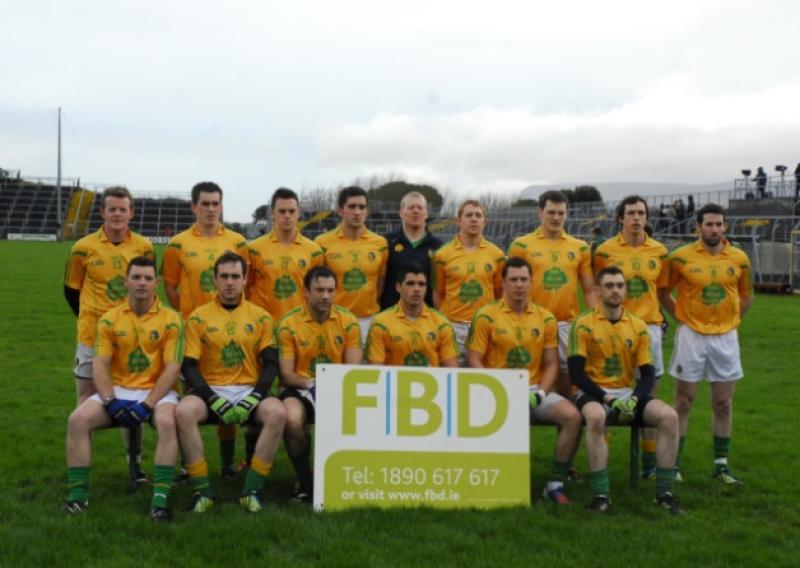 New Leitrim manager Shane Ward is looking forward to next weekend’s resumption of inter-county football as eagerly as the county’s football fans if his words are anything to go by.

New Leitrim manager Shane Ward is looking forward to next weekend’s resumption of inter-county football as eagerly as the county’s football fans if his words are anything to go by.

New manager Ward will have a busy start to 2015 as he guides the U21 footballers in the Hastings Cup clash with Clare on Saturday in Pairc Sean Mac Diarmada while the Senior side take on Galway Mayo IT in the first round of the FBD Insurance Connacht League title in Cloone (2.00 throw-in).

And Ward is very much looking forward to the start of the season - “I’m looking forward to it, we’ve had a busy few months, pre-season training, getting all the structures in place and getting lads up to speed with all the different variables. The lads have worked very hard and they are looking forward to getting their legs stretched in a game situation and putting into practice all the things we’ve been working on for the last few months.

“They do look forward to the games. It is good practice to have a period of training and a period of games to try to put into practice what you’ve just done and try and improve as a group and as a unit. There is no better place than competition and game-time to identify that and try out those things.”

“The players understand that and are excited by that and are looking forward to that because they are excited about being challenged and maybe changing the game structure and looking at the game from a different perspective.

“I know they would have worked very hard in recent years in trying to implement different things on the field and that is one thing players look for when they are training hard, they want to be challenged on the field and to be given targets to hit and performance tools to work with.”