Leitrim were the better team for long periods says Flanagan 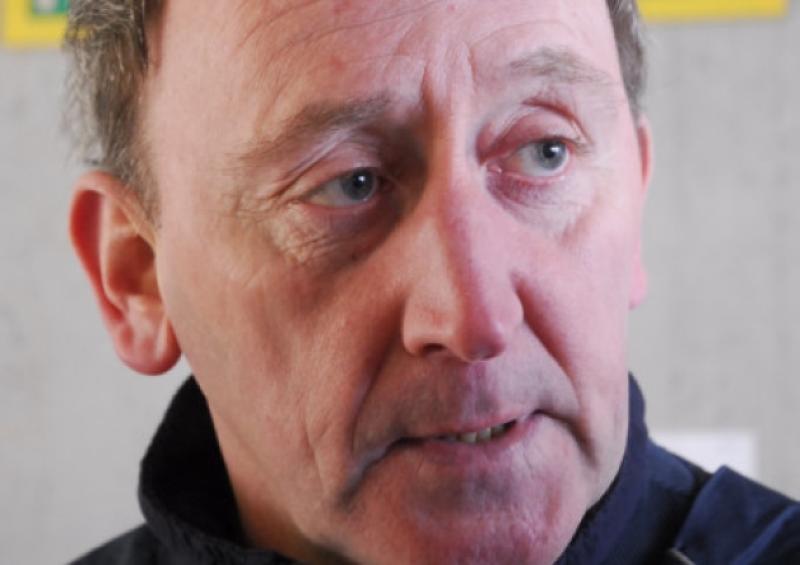 Offaly manager Pat Flanagan was a relieved man after the final whistle last Sunday but was the first to agree that Letirim should have won the game.

Offaly manager Pat Flanagan was a relieved man after the final whistle last Sunday but was the first to agree that Letirim should have won the game.

“I would have had experience of playing Leitrim last year with Sligo,” Pat told the Observer, “and I knew they would dig deep and they would come out fighting after their loss last week. Having said that, it is a credit to them, they have two points on the board and they were the better team for long periods today.

“I think in the very start of the game, we missed several chances and we could have been seven or eight points up in the first ten or 15 minutes, we had five wides. You can’t do that if you are trying to put a team under pressure.

“Fair play to them, they were always going to come back and they did.”

Pat also had praise for the way his players fought back to twice level the game in the closing stages - “You have to compliment the boys for pulling the draw out in the second half. We struggled seriously in the second half, it kind of typifies exactly where we are at this moment.

“We won three games on the trot, we had a game in control out there but I think we got so nervous about actually losing the game that we couldn’t play football and it was only when we fell behind that we started to play in the last five minutes.

“We were playing trying to protect something and we couldn’t do it. We need to just look at the fact that we looked extremely nervous, extremely tense and flat for a lot of the game and it is something we need to look at and try to get right for next Sunday.”

The Offaly manager was, however, unhappy with his player’s discipline and some of the decisions of the referee - “We need to look at the video, there were a few decisions I thought we a bit harsh but at the end of the day, we can’t have frees being brought up and given away, a serious number of frees in the second half and for a team that conceded 1-2 and 1-4 in the first two games, to concede 1-16 is very disappointing.”