James has full belief in his side to create upset 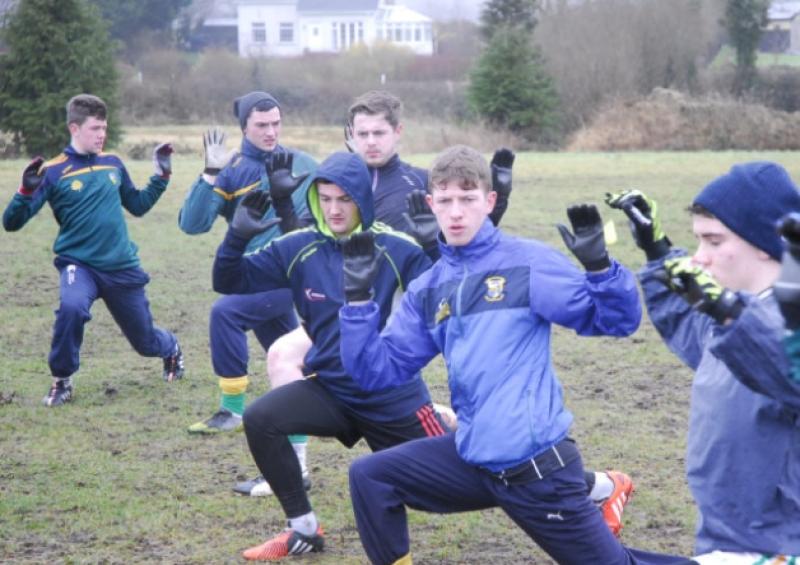 Having played his part in last year’s victory over Galway, James Rooney agrees there is a winning mentality associated with this year’s crop of U-21 players.

Having played his part in last year’s victory over Galway, James Rooney agrees there is a winning mentality associated with this year’s crop of U-21 players.

Between victories in 1998 and 2014 the players were annually reminded about Leitrim’s failure to record a win in the Connacht U21 Championship but after last year James believes there is a new found confidence within group.

The team captain said, “I know there a lot of lads coming in new but the success they had at minor level, winning the Connacht Minor League and the kind of success we had last year in winning a game, there is a winning mentality and we showed that in the Hastings Cup this year.”

While full of respect for Mayo, James is confident of Leitrim’s ability and believes a win isn’t out of their reach.

“We know that if we can play to our potential we can hopefully come out on the right side of the result. Going down to Castlebar, into the lions den, this is going to be a massive challenge and we know that but if we all play the way we can play we can come out with a result.”

Captaining his county is something extra for James to look forward to but when the possibility of raising the provincial title was put to him, James insisted, for now, all attention is on Mayo.

“It’s every boys dream, to captain the county on championship day but for me it’s just the Mayo game, I’m not looking past that. It’s what we’ve been building towards all year and hopefully we will get a result there and then we can start planning for it after that.”