This is not the end of our season 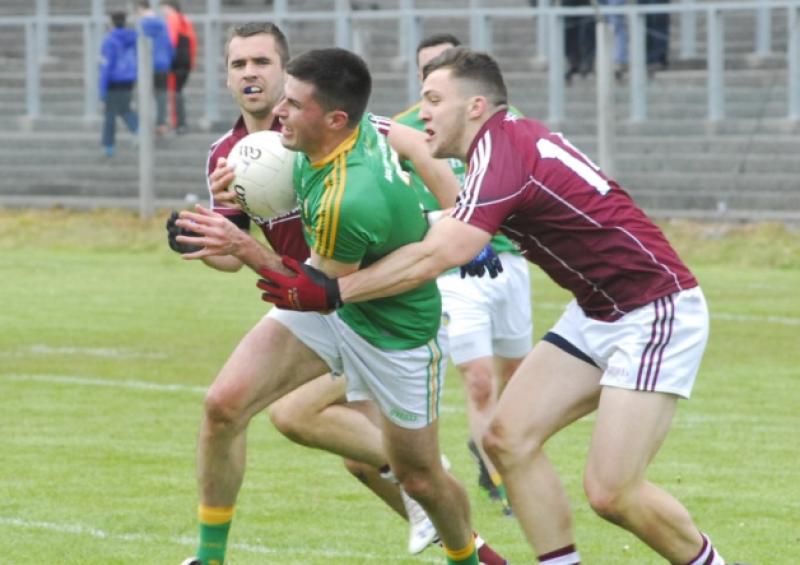 Changed times in Leitrim football when a championship defeat is greeted by players as a chance to immediately get back into action, rather than a call to pack up bags.

Changed times in Leitrim football when a championship defeat is greeted by players as a chance to immediately get back into action, rather than a call to pack up bags.

Ronan also gave an insight into the mindset in the Leitrim camp - “Bitterly disappointed after the game, we’ve been training hard the last couple of months and we really believed coming here today that we were going to cause an upset.

“I suppose we had a load of missed chances, unforced errors as well, too many but it is a young team, we’re building towards the future and hopefully today is a stepping stone towards the future, there is better things to come.”

That feeling that there is something around the corner saw Ronan proclaim that this Leitrim team is in a much different place - “I made my debut in 2005 and the reason I keep coming back is that I love Leitrim football so much. I suppose after the disappointment of last year, I couldn’t really leave it like that.

It was a point echoed by captain Sean McWeeney who said “The qualifiers are what we’re focussing on now and you can get the vibe that the lads genuinely want to push on. We have to make the rest of the county believe that we do want to get back, that we do want to build something.

“With the Summer coming and exams over, these lads are in college so it is a perfect time for us to build on it hopefully. “

“We’re looking to work on things again in training this week, there is no quick fix, young guys with every game, they are gaining experience and the next time that scenario arises, hopefully we will take away that goal.”