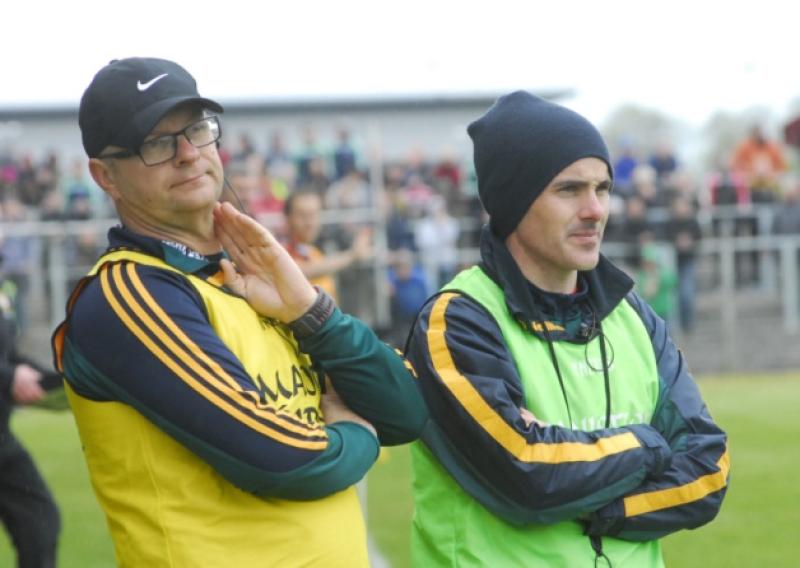 “That’s a professional team I suppose, a Division 2 team that knows how to kill out a game but nonetheless, it doesn’t make a spectacle for spectators. You far rather watch 15 men behind the ball working hard and letting the game flow rather than men lying down on the ground with physios around them all the time.”

Galway manager Kevin Walsh seemed surprised by the statistic that his side had conceded 42 frees in total as he told the media “That’s the first I knew that it was high against us. I’ll have to sit back and assess that and look at that but that’s new to me.

As for the match itself, Walsh said Galway were prepared for a defensive Leitrim approach - “We expected that Leitrim would fill the channels in their own defence and every time we touched the ball their wing backs and wing forwards were falling back in that hole.

“They were quite happy just to make sure we didn’t get through it. Once we went a few points up I didn’t really care if Leitrim didn’t want to come out and get back the lead, that’s their prerogative as well.”

The Galway manager also said that the Tribesmen were well aware of the threat posed by Leitrim - “We would have treated all the players the same way to be honest. Young Wrynn came in and obviously Conlan as well, they are quite nifty.

“I know they had a few challenges in the build-up to this and played well in one or two teams as well, they are a good young team and they are well focused and I would say they believed that they were going to win that game today as any team would do. They made life difficult for us but we’re quite happy with the win.”