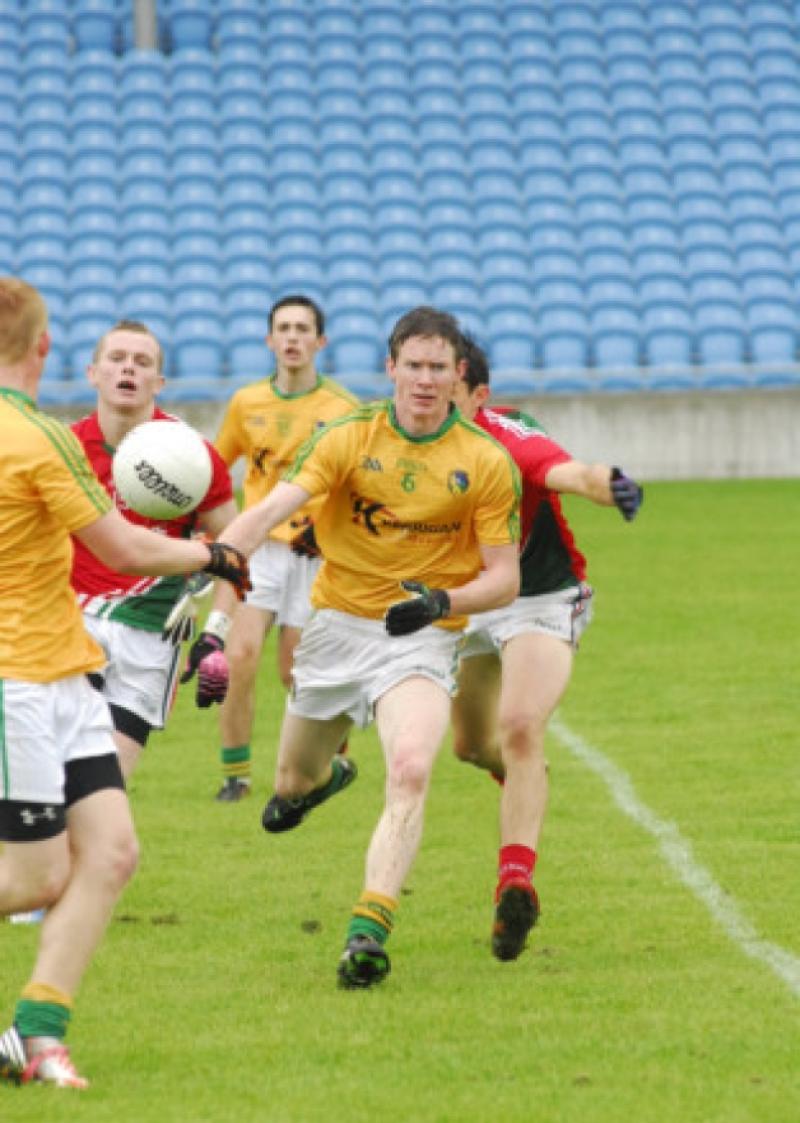 Another defeat, another heavy loss and yet again, another post-mortem on where Leitrim football is going - it all seems so utterly predictable.

Another defeat, another heavy loss and yet again, another post-mortem on where Leitrim football is going - it all seems so utterly predictable.

The bare statistics are shattering for any die-in-the-wool Leitrim fan - no victory in the Minor Championship since 2002, no win in the U-21 championship since 1998 despite a couple of near misses in both competitions down through the years.

Celebrated Mayo journalist John Healy once wrote a classic book “Nobody Shouted Stop” detailing the economic and social decline of Charlestown but it is again time for someone to shout stop about the decline in competitiveness of underage football in Leitrim.

I don’t believe it is a case of unrealistic expectations, of expecting Connacht titles to be flying into the Pairc Sean cupboard but rather a desire to see Leitrim underage teams competitive and making a real game of it against our better resourced and populated neighbours in Connacht.

The odds will always be against Leitrim when it comes to sheer playing numbers but it wasn’t that long ago that Galway or Mayo teams would at least know they were in a fight against the Green & Gold.

Certainly, this is not a diatribe against the young players who continue to demonstrate the pride and passion in a Leitrim jersey that is so integral to the GAA in this county. Nor against the management team who have clearly worked so hard with this grop of players, fitness or commitment was not as issue as Leitrim worked themselves to a standstill.

Efforts were made in the past to change things - back in 2009, Gerry McGovern set up a committee that undertook a forensic examination of underage structures in the county and proposed some radical and far thinking proposals that would have greatly increased both the number of games and standard of those games in the county.

But despite receiving a warm welcome from the County Board at adult level, the proposals were shot down at Coiste na nOg level and a great chance to at least try something was lost.

And whatever your views about coaching initiatives or schools of excellence, a solution to Leitrim’s woes won’t be easy but it must start and can only start with the clubs where the basic skills have to taught to young players.

But until someone at least shouts stop, we’ll keep doing the same thing year after year and expect a different result - I think somewhere that is the definition of insanity.