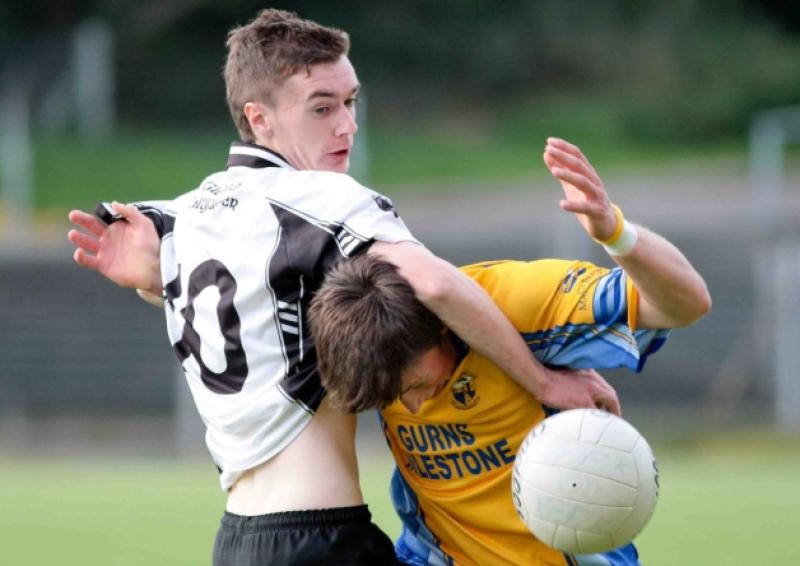 11 mins: Glenfarne/Kilty opened their account from a Fergal Clancy free before Dominic Kelly pointed for Glencar/Manor.

12 mins: GOAL! Conor Dolan beat a defender and his shot then dipped under the bar and into the goal.

26 mins: Excellent play from John Sheerin results in a Daire Clancy point which was cancelled out by David Poniard.

34 mins: Fergal Clancy points from a free and that is followed by James Murray’s point to leave just a point between the sides.

37 mins: Glencar/Manor substitute Alan Hickey scores his side’s first point of the half.

42 mins: James Murray’s point ensures there is just the minimum between the sides again.

44 mins: A fine pass from Alan Hickey finds his brother Aaron who points.

61 mins: An excellent score from Diarmuid Clancy reduces Glencar/Manor’s lead to a point.

63 mins: After a foul on Conor O’Rourke Fergal Clancy pointed to give Glenfarne/Kilty the lead.

64 mins: Gary Hickey coverts a free after a foul on Colin Ryan to ensure the sides will meet again.