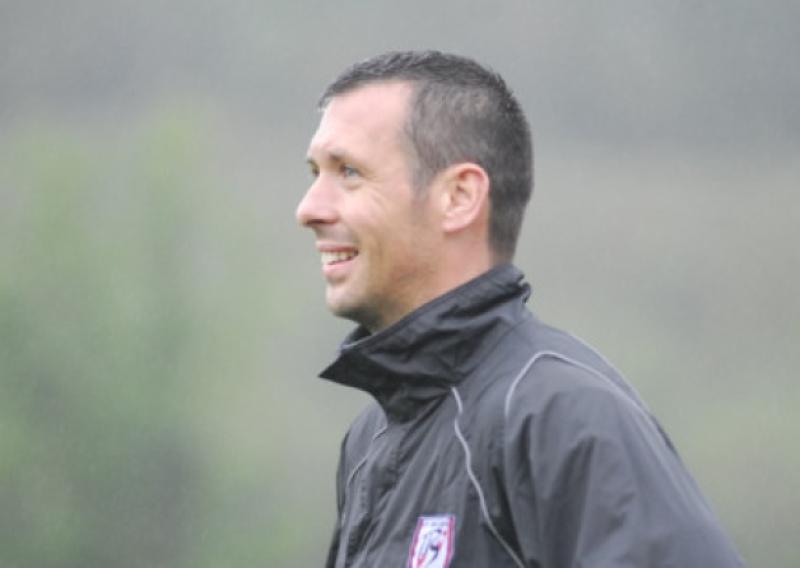 The current Annaduff Senior team manager was nominated by both Annaduff and Mohill to take on the role for 2014 and was considered among the front runners for the position but Moyles announced on twitter that he was withdrawing his name from consideration for the job.

In his first tweet, Moyles said “To clarify about the Leitrim management position I was honoured to be nominated by clubs but will not be going forward to interview process” before adding “For personal reasons felt I was not sufficiently prepared. I informed the county board and wished them luck in their search. Now time to look forward to planning and preparation for my 2nd year with @ITSligoGAAClub Sigerson team #gaa.”

The news comes as a blow to the County Board as the Crossmolina native was considered one of the stronger candidates for the job and had received strong support for the post.

Leitrim GAA County Board officials informed national media last week that they would be interviewing candidates this week for the job.