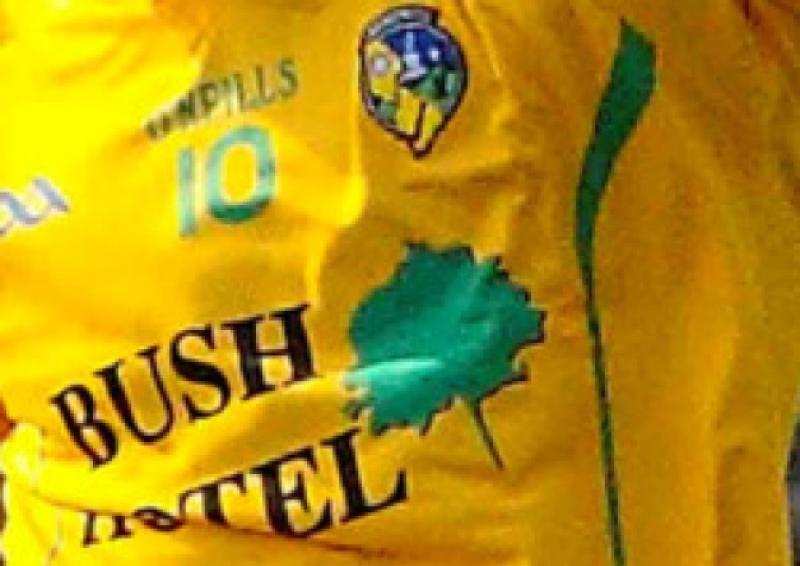 The focus since Sean Hagan began his reign as Leitrim manager has been on February 2 and the start of the National League but there can be no doubt today’s win over Roscommon in the FBD League Final was the perfect preparation for next Sunday’s game with Antrim.

The focus since Sean Hagan began his reign as Leitrim manager has been on February 2 and the start of the National League but there can be no doubt today’s win over Roscommon in the FBD League Final was the perfect preparation for next Sunday’s game with Antrim.

Played in what felt like arctic conditions with gale force winds and driving rain on a bitterly cold day Leitrim deservedly defeated their fierce rivals Roscommon to retain the FBD Connacht League title.

Throughout the pitch there were star performers for Leitrim. Cathal McCrann made a wonderful, point blank save to deny Craig Burns; the full-back line was by and large assured and commanding while the half-back line consisting of Wayne McKeon, Gary Reynolds and Paul Brennan was the key sector of the pitch for a side who looked the stronger from the first whistle to the last.

Paul Brennan received a black card but with Danny Beck replacing him Leitrim did very well in coping with this set-back.

Tomas Beirne began once again at full-forward but as the game progressed he was to be found operating around midfield where he assisted Damian Moran and Aaron Hickey who both had solid games as they got the better of the battles with their opposite numbers Cathal Shine and Kevin Higgins.

By his own admission Emlyn Mulligan didn’t have his best game in terms of shooting but that can be put down to the horrendous conditions and he more than made up for that with a wonderful display of kick passing. His vision and execution created numerous chances for Leitrim over the course of the game.

The role of wing forwards Fergal Clancy and Kevin Conlan may not have looked spectacular but both put in an incredible amount of work as they won ‘dirty ball’ and helped to build attacks from deep.

Playing against the wind in the opening half Leitrim looked assured as they took an early lead when Mulligan converted a free and it was to get even better in the sixth minute when Aaron Hickey scored a goal.

Roscommon were let down by wayward shooting as they struggled to work their way through Leitrim’s crowded defence and the game was 13 minutes old when they registered their first point when Niall Daly scored. In fact all three of Roscommon’s first half scores came from defenders.

At the other end Leitrim’s Wayne McKeon, who went on to claim the man of the match award, scored two points for Leitrim to give the home side a deserved 1-3 to 0-3 lead at the interval.

Two points in the opening stages of the second half from Diarmuid Murtagh (free) and Ciaran Murtagh gave the home support some anxious moments but the response from Leitrim was impressive.

Fergal Clancy pointed after a patient passing move and that was followed by a Ray Cox point after an inch perfect pass from Emlyn Mulligan.

Midway through the half Roscommon replied with another point from half-time substitute Diarmuid Murtagh but Leitrim took a significant step towards victory when substitute John Mulligan, in his first Leitrim senior appearance, showed great composure when he struck for his side’s second goal. Emlyn Mulligan and Tomas Beirne did well to create the opportunity but when it came to taking the decisive shot Mulligan showed he was more than up for the challenge.

With some Roscommon supporters to be seen leaving the ground as Leitrim led by five points and time running out, victory looked assured but to their credit, John Evans’ Roscommon refused to throw in the towel.

Niall Daly fired an unstoppable shot past Cathal McCrann in the first minute of injury time and that was quickly followed by a Cathal Cregg pointed free.

However, there was to be no epic comeback as Leitrim saw out the remaining moments of injury time to claim a thoroughly deserved win.

For reactions, analysis and pictures from today’s final make sure to see Wednesday’s Leitrim Observer.