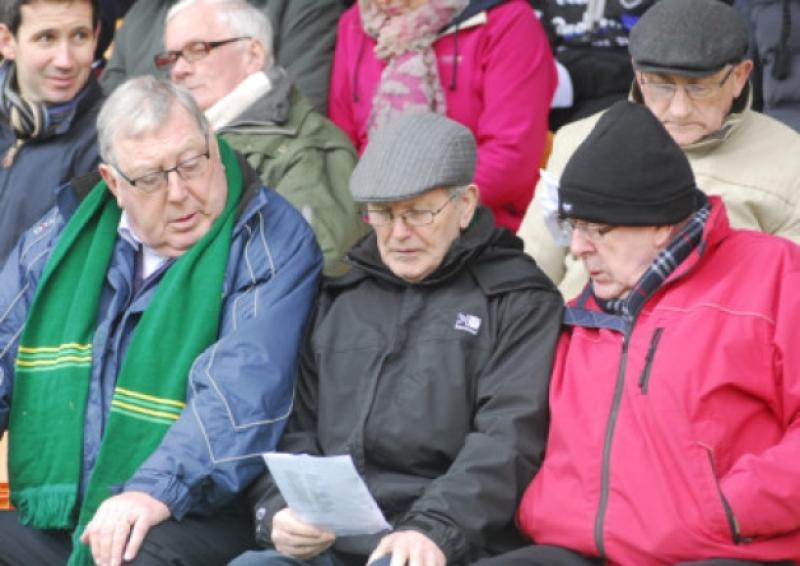 Leitrim fans will flock to Croke Park, not for a match but for the launch of the Leitrim Supporters Club on Thursday week, January 30.

Leitrim fans will flock to Croke Park, not for a match but for the launch of the Leitrim Supporters Club on Thursday week, January 30.

Leitrim Person of the Year Eleanor Shanley will launch the draw in the Celtic Suite, Level 5 Cusack Stand which takes place along with former Leitrim star Declan Darcy

Eleanor will also entertain us with some of her favourite songs while Declan will enlighten us on life as a selector with an All-Ireland winning team, a great night is in store.

Declan will be joined on stage by Leitrim captain Emlyn Mulligan who will be interviewed by Leitrim Observer columnist and former Leitrim star Colin Regan.

Leitrim GAA will run a bus for Leitrim based supporters to the event in Croke Park. the free of charge bus will leave Drumshanbo swimming pool at 4.45pm, Pairc Sean Mac Diarmada in Carrick-on-Shannon at 5.10 with the last stop at the Bornacoola GAA grounds in Dromod at 5.30.

Booking is required so why not come along and enjoy a good night’s craic on and off the bus. To book contact Shay Reynolds 087-9030882.

U21 finish campaign with win

Leitrim finished their U21 Hastings Cup campaign with a big win over Wicklow in Hollywood last Saturday, winning the contest by 2-13 to 1-5. Manager Shane Ward again made a series of changes as the U21s have shown much improved form over their last two games.

The big shock in the group was the loss of Tipperary to Meath last Saturday, a result that will give Leitrim some heart given a strong display against the Royal County the previous week.

The Connacht Scór na nÓg Finals are taking place this Saturday, January 25, in The Travellers Friend, Castlebar starting at2pm sharp. There are no tickets, admission is payable on the door on the day.

Our Leitrim winners will be hoping for a place in the All-Ireland final, also to be held in the TF, Castlebar on March 1. Wishing all of our Leitrim teams and all involved the very best of luck.

Leitrim Community Games will host their annual general meeting on Monday, January 27, in the Bush Hotel, Carrick-on-Shannon. All areas are asked to attend.