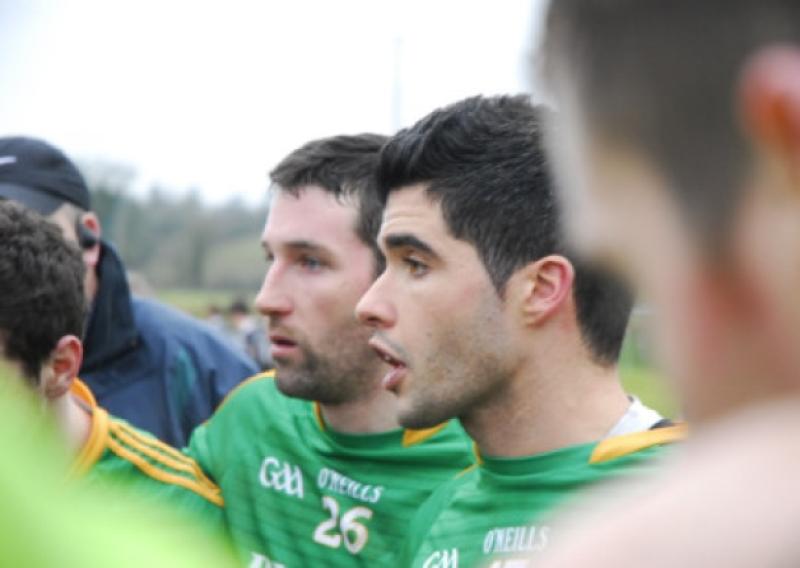 Emlyn Mulligan may have been delighted to reach the FBD League Final but the Leitrim captain was quick to point out that the National League is Leitrim’s only aim this year.

Emlyn Mulligan may have been delighted to reach the FBD League Final but the Leitrim captain was quick to point out that the National League is Leitrim’s only aim this year.

Speaking about the prospect of a second FBD Leauge Final in a row, Emlyn bluntly said “We’re just delighted to get out of here unbeaten but everything is aimed for that Antrim game. Our main object is Antrim on the second of February.

“We’ll be that more experienced than last year and regardless of the result, it will be an extra competitive game against a quality team. Listen it is only warm-up for May but look, we’re not looking that far ahead, we’re just looking towards Antrim.”

Yet the fact that Leitrim will be facing Roscommon, a Roscommon team who will travel to Pairc Sean next May for the first round of the Connacht Championship, is not lost on the Leitrim captain either!

“I don’t think it could have worked out any better for either team, I know Roscommon will be looking forward to coming over to Pairc Sean. I’ve no doubt it will be good for them ahead of their Longford game and no more than us against Antrim.

“I think we have a bit more experience this year and not that we got carried away but maybe coming off the win last year, we were on a bit of a high and we got brought back down in Limerick.”

Emlyn acknowleged that it was not a great Leitrim performance last Sunday but paid tribute to the spirit and resilience shown by his teammates - “I think the most pleasing aspect was the second half performance. We were very disappointed at halftime.

“I suppose we would have been happy to go in the goal down but to concede that goal before halftime was disappointing. But you can’t fault the boys effort in the second half, to hold Sligo to just two points was a brilliant second half performance.

“We have a good squad there, a lot of boys came on and made a difference. Wayne was there to come on, Darren Sweeney made a difference. I think maybe the wee bit of complacency was there in the boys minds, it is not often you are favourites going into games, the two wins on the trot were massive for us.

“It was always going to take that little bit more for us to get into it and I think we were coming into it at the end of the first half when we conceding a silly penalty.

“You can’t fault the second half, the goal was the lucky break we needed to get back into the game, the boys worked tremendously hard, we have a good squad there and every man that came off the bench did very well.

“There was a great crowd there today for a FBD match, I think they’ll be proud of the boys, they showed great heart to come back when other teams may have lay down.”