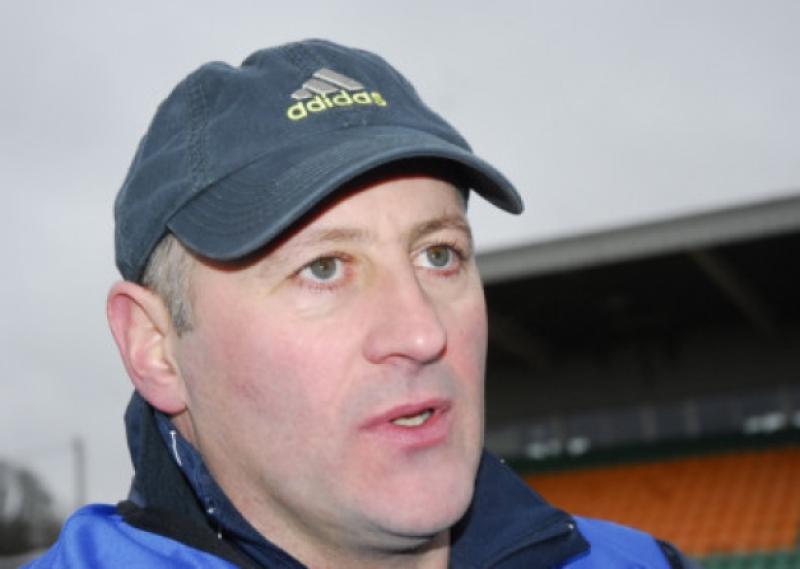 Leitrim manager Sean Hagan has admited that he would like to keep an open panel for the Naitonal League.

Leitrim manager Sean Hagan has admited that he would like to keep an open panel for the Naitonal League.

With the squad due to be cut down to 30 players, Hagan admitted that he would like to keep his extended panel on the go for the future - “I just want to compliment Joe and the County Board, they gave us the option of keeping the squad open and I think every member of the squad has played a huge role in our run so far in the FBD League.

“We have to go back to the table and sit down with Joe and the County Board and discuss the squad going forward.”

Asked if his prefence was to continue with an extended squad, the Leitrim manager said “Definitely, the training has been terrific because of the high numbers. All these guys have put in huge sacrifices over the last four months so it is going to be hard to make these calls.”