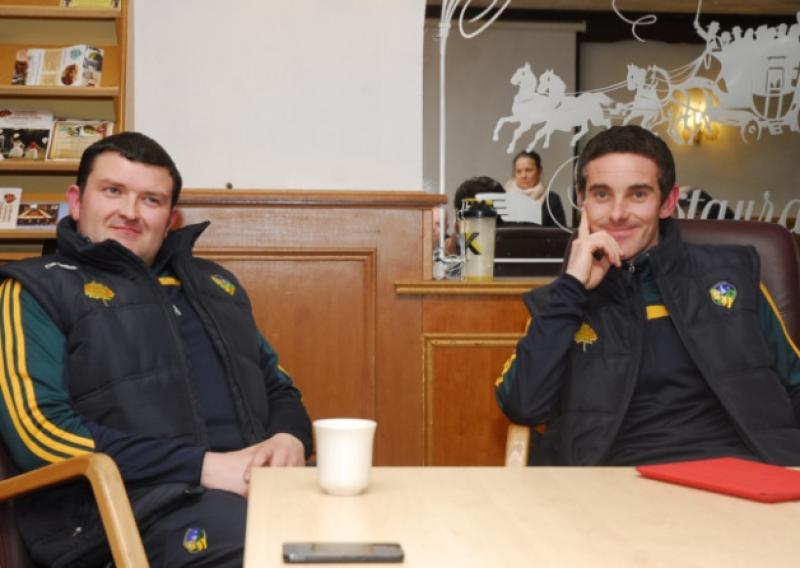 A provincial final of any kind is always something to unite a county but particularly here in Leitrim where such occasions aren’t the regular occurrences they may be in some of our neighbouring counties.

A provincial final of any kind is always something to unite a county but particularly here in Leitrim where such occasions aren’t the regular occurrences they may be in some of our neighbouring counties.

The victory over Galway in the Connacht U-21 semi-final was something that got not just the whole county talking but became national news such was the significance of a team ending a winless run stretching back to 1998 against the defending All-Ireland champions.

The victory was in keeping with the sense of positivity that has surrounded Leitrim so far this year. The senior team retained the FBD Connacht League and have challenged for promotion from Division 4. The minor team have made a positive start to this year’s Minor League and the hurlers have qualified for the league final against Tyrone.

Of all those teams, the U-21 side were the one who most successfully managed to stay below the radar. Their performances in the Hasting Cup were encouraging - a defeat against the high flying Tipperary was followed by a narrow defeat at the hands of Meath before the campaign closed with a convincing victory over Wicklow.

Since the end of the Hastings Cup Leitrim manager Shane Ward and his backroom team have been quietly but meticulously preparing for the Connacht Championship and when Galway came to Pairc Sean MacDiarmada the results of that hard work bore fruit.

A team with plenty of talented players is something Leitrim supporters have seen before but the manner in which they all were so well versed in gameplan was refreshing to see. If Leitrim are to claim Connacht glory they will need to be every bit as good as they were against Galway when they take to the field next Saturday.