Nobody gave us a chance against Galway 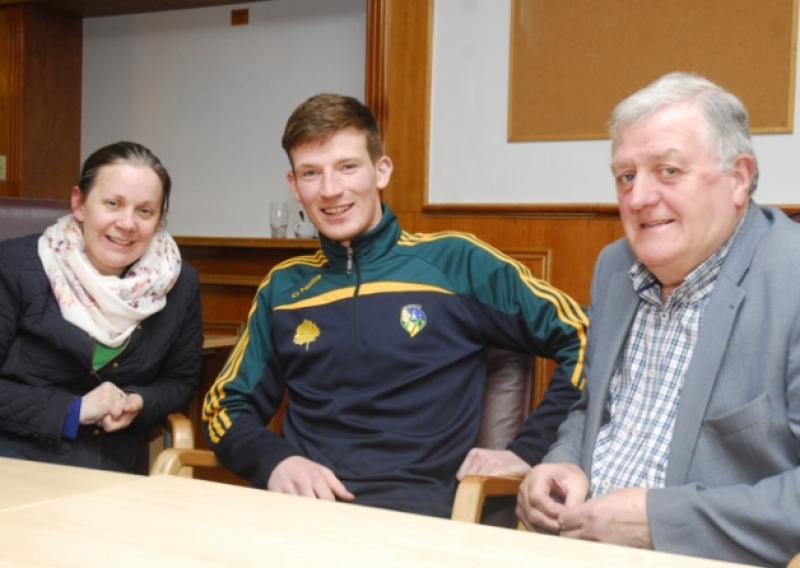 “Nobody gave us a chance against Galway and look where we are today” is the forthright reply of Shane Quinn when asked to assess Leitrim’s chances next Saturday against Roscommon.

“Nobody gave us a chance against Galway and look where we are today” is the forthright reply of Shane Quinn when asked to assess Leitrim’s chances next Saturday against Roscommon.

Roscommon, appearing in their fifth U21 decider in a row, are the hot favourites and Mohill’s Shane Quinn believes Leitrim have a great chance of another major shock in Pairc Sean Mac Diarmada.

“We’ve got belief in ourselves, we believe from one to 30, we believe in Shane and Gregory and all the boys, we believe we can push on and do the job for the county.

“It has been a long time since the last Final, it is too long for the county. We’re excited to be there, we knew from the start of the year we’d be there. We knew we were playing the All-Ireland champions but we were quietly confident that we were going to beat them.”

The Mohill youngster was also keen to pay tribute to the supporters who played such a vital role against Galway and called for the supporters to turn out in force next Saturday.

“It was amazing, the supporters I have to give them credit, without them I don’t think we’d have got that last score or made that last block. They nearly pushed us over the line, they were the sixteenth man, thank God for them coming out and hopefully there will be a bigger crowd for the final.

Shane had a stint with Sean Hagan’s Senior squad earlier in the year but his focus is with the U21s at the moment - “Hopefully, before the year is out, I’ll be back in but I still have lots of years of football left. I’m glad nearly that I haven’t had such commitment, I’m glad I can give 100% commitment to the U21 and push on through before going back to the Senior team.”

Shane’s father is former County midfielder Mickey Quinn and the Mohill player pays tribute to the role played by his father. “He is giving advice alright. If I didn’t play football when I was young, he’d have put me on a plane to a relative to sort me out,” joked Shane, “He’s football mad and he’s spread that through me and when we were young, he’d have me out on the field kicking ball, left and right.”

Finally, Shane is relishing the thought of a Leitrim and Roscommon clash next Saturday - “It is mouth-watering so it is but they’re major hot favourites going into the game, we know that. We’re underdogs but that is the way we like it.

“Every man is going to work as hard as they can, they have some unbelievable talent but when the whistle goes, if, please God, we are champions, it would be some year, it would be amazing.”