Roscommon will want to treat Leitrim with respect 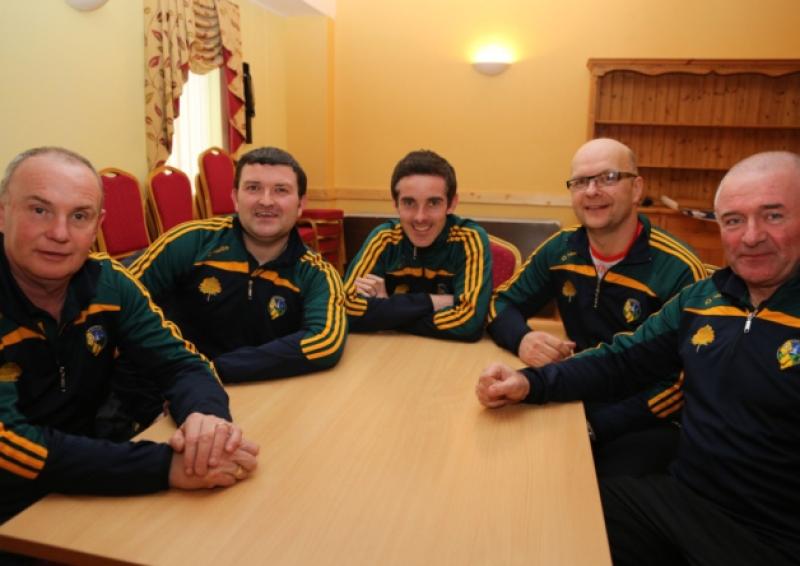 They may be everyone’s idea of hot favourites but Leitrim manager Shane Ward warns that Roscommon will need to treat the Green & Gold with the height of respect next Saturday.

They may be everyone’s idea of hot favourites but Leitrim manager Shane Ward warns that Roscommon will need to treat the Green & Gold with the height of respect next Saturday.

Leitrim’s win over reigning All-Ireland Champions Galway in the semi-final may have shocked the footballing world but Shane insists that Leitrim are worthy of respect - “They should be treating Leitrim with the utmost respect.

“Leitrim are the opponents on the day and if they don’t treat Leitrim with respect, then they won’t win. Roscommon are thinking about a Connacht title but they’ll have to give Leitrim the respect they deserve, Leitrim have beaten Galway and we deserve to be there.”

It is obvious from talking with Shane that if respect for Leitrim is demanded, then there is plenty of respect for Roscommon in the Leitrim camp - “Roscommon are second favourites for the All-Ireland at U21 level, they have put in a huge amount of work at underage level for the last 10 to 15 years and it is obviously translating into U21 success. They’ll be a tough opponent.

“I know exactly how Roscommon are going to play, what type of football all their teams play and it is the same free-flowing football with marquee forwards who can tag scores on the board. The team work hard and provide opportunities for those forwards. Historically, they’ve always had good footballers.”

Leitrim’s first provincial final in 14 years and first U21 victory since 1998 is something to be enjoyed according to the Leitrim boss - “They don’t often come around, it is a great opportunity to win a Connacht title so we’re looking forward to it and enjoying the build-up so far.

“There has been huge publicity with regard to building the reigning All-Ireland champions but I think the team in their own right have deserved the headlines, they have worked very hard and have shown for the first time in a long time that they are ready to compete, they are afraid of nobody and they are well able to compete in a Connacht Final.”

As for the dreaded prediction for next Saturday’s Final, all a cagey Shane will says is “What happens on the day will totally depend on which team plays the best, which team works the hardest and which teams believes the most they can win it.”