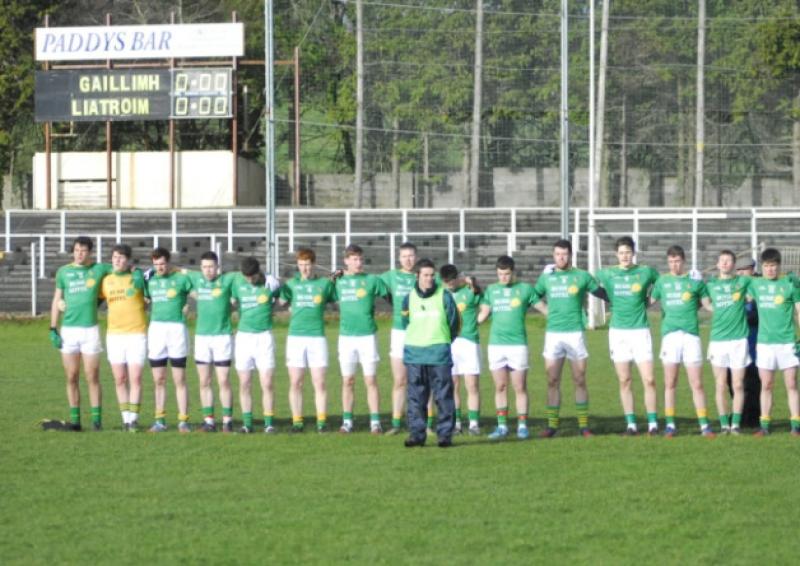 While a Leitrim appearance in a Connacht final is special occasion it is something they are much more familiar with in Roscommon.

While a Leitrim appearance in a Connacht final is special occasion it is something they are much more familiar with in Roscommon.

In a province where Galway and Mayo are deemed to be the standard bearers it is worth noting that this will be Roscommon’s fifth successive Connacht U21 Final appearance, having recorded victories in the 2010 and 2012 finals.

The Roscommon panel features five players who are members of the senior panel. Conor Daly, Enda and Donnie Smith, Diarmuid Murtagh and Mark Nally are all senior panellists and will bring considerable experience to the U-21 team.

Leitrim supporters may remember the impact Diarmuid Murtagh had the last time he took to the field in Pairc Sean MacDiarmada. He was a half time substitute in the FBD Final and was his side’s best player on the day as he attempted to inspire a comeback.

Roscommon were lucky to beat Sligo but came through despite being accused of showing complacency and the question remains, which Roscommon will arrive on Saturday? The team who hammered Mayo in the quarter final or the side who struggled past Sligo?