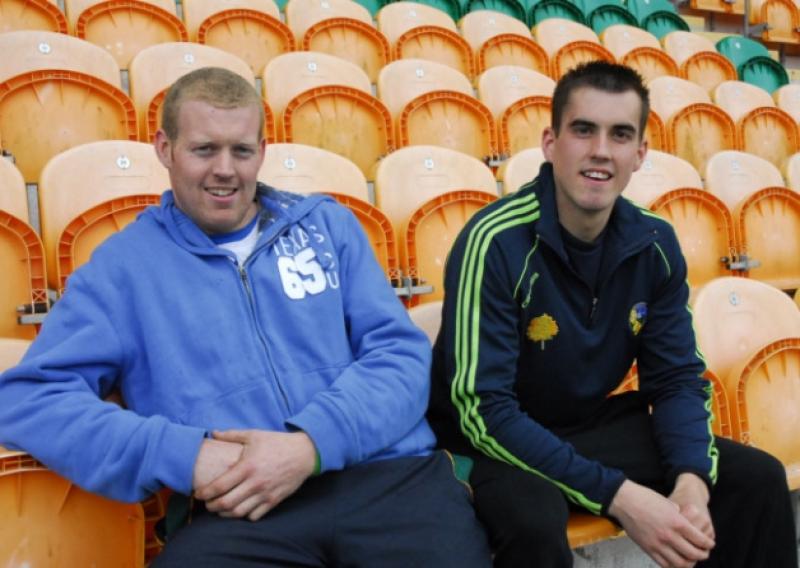 Leitrim’s hopes of pulling off a shock victory over Down in the All-Ireland Qualifiers has been a dealt a huge blow with confirmation that Cathal McCrann and Paddy Maguire have left the County panel.

Leitrim’s hopes of pulling off a shock victory over Down in the All-Ireland Qualifiers has been a dealt a huge blow with confirmation that Cathal McCrann and Paddy Maguire have left the County panel.

Manager Sean Hagan confirmed that his starting keeper and full-back will not be available for Leitrim’s clash with Down in Newry.

It is believed that Maguire may be travelling to the US this week which would rule the Glencar/Manorhamilton man out of this weekend’s Senior Club Championship, while McCrann left the panel last week.

“Unfortunately, we haven’t had the best of years regarding injuries but we had 28 guys in the other night and we had a really good training session and there a lot of young fellows in from the U21 squad and some guys will get a championship call-up.”

The Leitrim manager agreed that the loss of two key players was a huge blow for the Green & Gold but believes that his team can stil produce a shock - “It is not just Leitrim who cannot afford to lose players but we have to deal with the hand we’ve been dealt.

No date has been fixed yet for the Down game but it is believed the Leitrim County Board have requested a Sunday date to avoid the Connacht Minor Championship Semi-Final on Saturday, June 28.