Hard to pick favourites when every team has a real chance 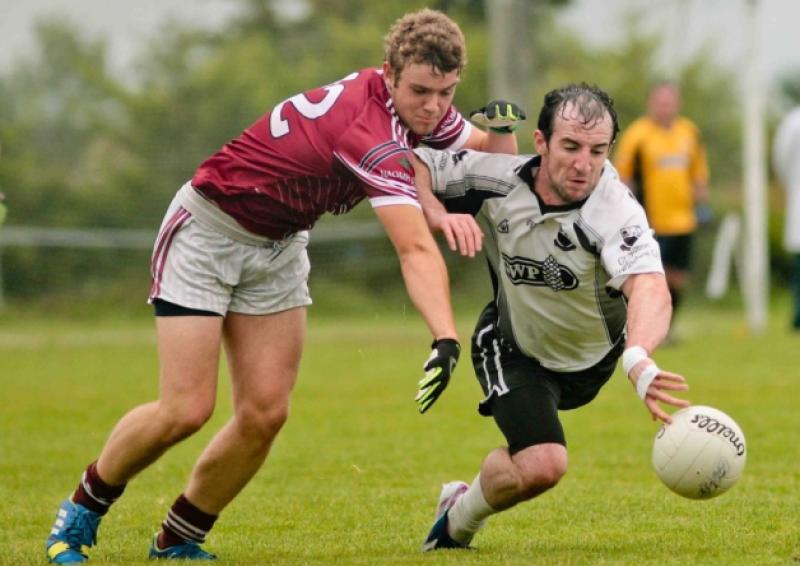 There may be front-runners in the Senior competition but the GWP Intermediate Championship is really wide open with all eight remaining teams genuine contenders.

There may be front-runners in the Senior competition but the GWP Intermediate Championship is really wide open with all eight remaining teams genuine contenders.

Two of the big favourites in St. Patrick’s Dromahair and Cloone meet on Saturday in Drumshanbo, a titanic clash that is the game of the round while all six remaining clubs can, with justification, make a really good case for why they will triumph this weekend.

Ballinamore Sean O’Heslin’s have seen their status as automatic favourites take a knock over the last season but who knows, that may liberate them from the pressure but they face an Aughnasheelin team who will relish taking them on.

Glenfarne/Kiltyclogher, Drumkeerin and Ballinaglera are all solid sides with the potential to go on a run but the team who live and fall most by the influence of two players is Eslin as their reliance on the Beirne brothers grows ever more pronounced.

As the moment, there is no clear favourite for the title but if the Beirnes continue to shape games as they have, it may be that the team that stops the Eslin men are the team that will win the title.

The question remains, is there anyone who can?