BREAKING NEWS: Leitrim to face Down in Newry 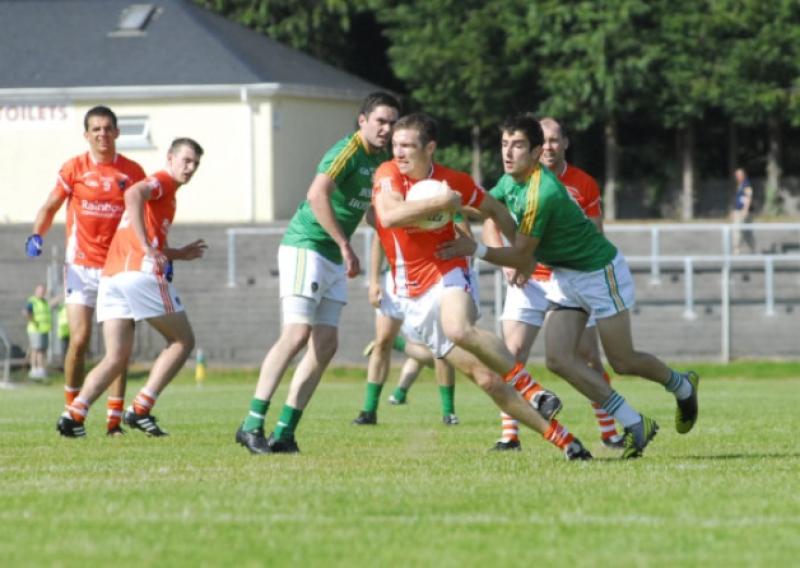 Leitrim will travel to Newry to take on Downin the first round of the All-Ireland Football Championship Qualifier.

Leitrim will travel to Newry to take on Downin the first round of the All-Ireland Football Championship Qualifier.

The draw, made on RTE Radio 1 this morning, pitted the Green & Gold against the Mourne men for the second time in the Qualifiers with the game scheduled on Saturday, June 28, with the time and venue to confirmed on Tuesday morning.

When the sides last met three years ago in 2011, Down scored a 1-16 to 1-8 victory but not without a massive test from Leitrim who defied the odds to cause the Mourne men plenty of problems in the second half.

James McCartan’s side go into the game on the back of a 3-11 to 0-12 first round loss to Tyrone after a replay while Leitrim will be looking to put in a better performance than their Hyde Park showing when Roscommon prevailed 1-18 to 0-13.

In other games in the draw, neighbours Longford face a difficult trip to take on National League finalists Derry on June 21, while Cavan will host Westmeath at home.

The full All-Ireland Football Championship Qualifier Draw is as follows: