Heart and determination, and a little bit of luck, carry the day 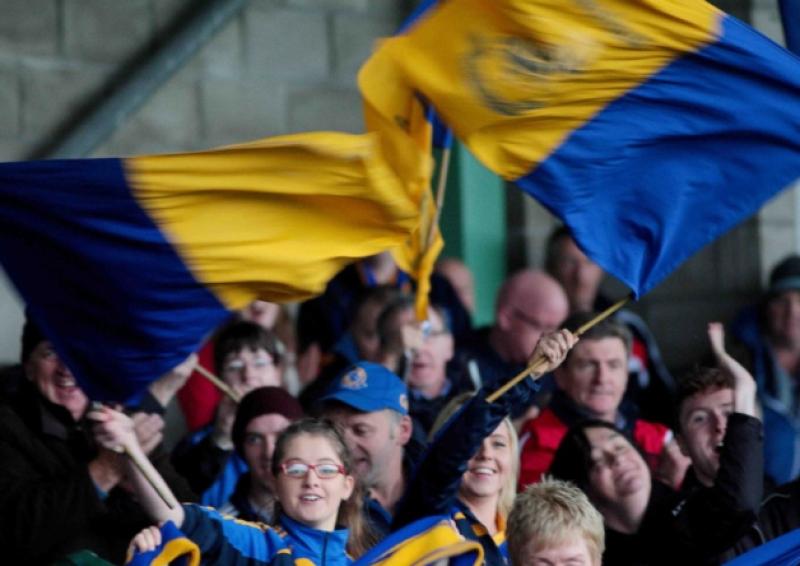 It always comes down to the small margins and after a game as tight as last Sunday’s Quarter-Final, the margins were incredibly small.

It always comes down to the small margins and after a game as tight as last Sunday’s Quarter-Final, the margins were incredibly small.

Tubbercurry will wonder how they let this one slip as they dominated the first half but crucially didn’t press home their advantage, allowing a clearly nervous Aughawillan to settle and find their feet.

Aughawillan’s first goal showed just how close the game was - a Ciaran Gilheany shot that was heading wide was kept brilliantly in by Pierce Dolan who had the presence of mind to feed Rory McTague who drilled a great shot to the Tubbercurry.

That score came less than four minutes after Cian Killoran found himself one on one with keeper Colin Maguire and opted to fist the ball over the bar.

It was a moment that encapsulated the difference between the teams as Aughawillan always went for it, Tubbercurry never quite seeming to have the same resolve as the Leitrim men.

Three black cards for Tubbercurry didn’t help their cause but it was the red that followed the black for Brian Morahan that had a huge effect. Referee James Molloy told Tubber officials he had issued a yellow to Morahan but nobody in the Press box had any record of that and in a game as tight as this, it was a crucial decision.

Tubbercurry couldn’t afford to lose anyone as they were without two first choice starters, including Sligo star Brian Curran, as Aughawillan had one or two players lucky to avoid a black card.

But you make your own luck as Aughawillan have shown this year and the leadership of Ciaran Gilheany in attack, the work-rate of Sean Fox, Mark Plunkett and Sean Flanagan was a great foundation to build on.

The defence, exemplified by Declan McGovern and Sean Quinn, was top class and although they will still be underdogs, you simply could not bet against this Aughawillan fairytale!