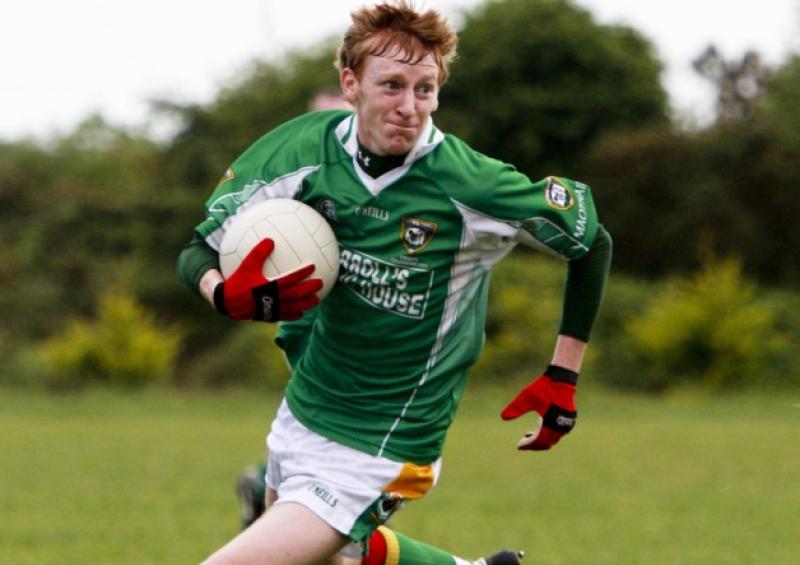 Next Sunday marks a special day for Mohill GAA Club when their redeveloped pitch is renamed and rededicated in memory of the last Philly McGuinness.

Next Sunday marks a special day for Mohill GAA Club when their redeveloped pitch is renamed and rededicated in memory of the last Philly McGuinness.

In 1935 Canon Masterson blessed the newly refurbished GAA Park in Mohill and named it after the patron saint of the area St Manchan. The work on the Park had cost £3000, a massive amount of money in those days.

Seventy years on and it will be a bitter sweet day for the McGuinness family on Sunday next January 11, when St Manchan’s Park will be officially renamed The Philly McGuinness Park in memory of young Philly who on April 17, 2010 received a fatal injury while playing in a League game with Melvin Gaels in Annaduff. An accidental incident that shocked the nation.

Our thoughts on Sunday will be with Phillys family, his mother Phil his two brothers, John and Michael and the extended family

President Elect of the GAA Aogán Ó Fearghail, Pat Quill, National President of the Ladies Association and local clergy will officiate at the ceremony on Sunday next at 1 pm before the FBD League game.The McGuinness Family will be guests of honour while Connacht GAA Council Secretary John Prenty and Leitrim GAA County Board Chairman Terence Boyle will also grace the occasion.

As in 1939 the Park has experienced a huge face lift in the last four years. Like 1935 it was a costly business, but we can now boast of one of the finest playing surfaces in the County. Contractor Frank Reynolds, a Mohill clubman, was responsible for laying this great all weather pitch.

Thanks to the County Board we will have the pleasure of hosting an FBD Insurance Connacht League game Leitrim versus Galway in the Park at 2pm.

The last time Mohill GAA Club hosted a Senior Inter-county game, according to experts, was a League game with Monaghan in the 69/70 season.

Mohill GAA Club hope to see a large crowd coming to witness this auspicious occasion and to honour the memory of Philly McGuinness.