Goals knock the stuffing out of Croke Park dream 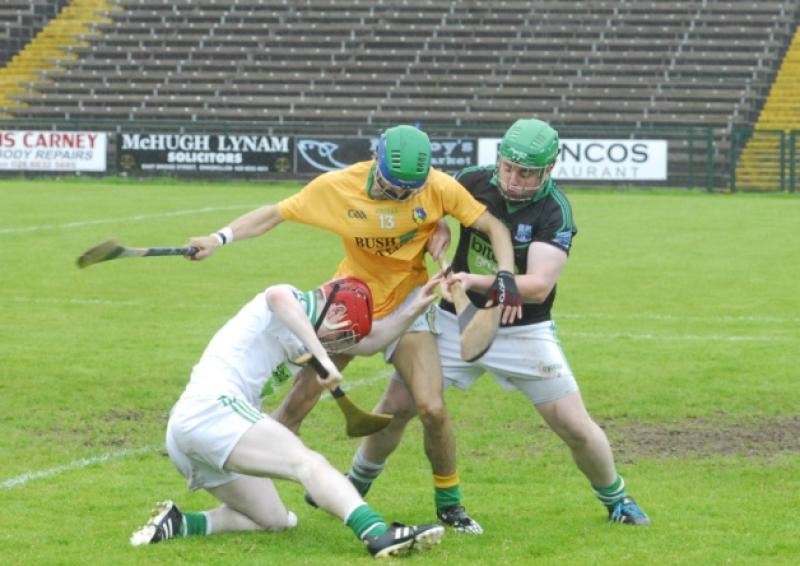 The dream for Martin Cunniffe and the Leitrim hurlers of a Croke Park appearance came to end on Saturday last in Enniskillen but even in defeat Martin was quick to pay tribute to his players.

The dream for Martin Cunniffe and the Leitrim hurlers of a Croke Park appearance came to end on Saturday last in Enniskillen but even in defeat Martin was quick to pay tribute to his players.

“They gave 100%. Every Wednesday night in Mullingar there was a turnout of over 20 each night. What more can you say, the lads gave it their all.”

Martin pointed to Fermanagh’s second goal as a big turning point. That goal arrived as Leitrim led by two points with less than 15 minutes left.

“I’m disappointed. There were a few small turning points for Fermanagh, their second goal was the real killer punch,” rued Martin.

The manner in which Leitrim began the second half with a goal and a point opening up a five point lead before Fermanagh missed a penalty suggested it could be a day to remember and Martin admitted thoughts were turning towards Croke Park before the concession of the second goal.

“I thought we were seeing Croke Park but then again they came back and got that goal and that goal really sunk us, it knocked the stuffing out of us.”

With time ebbing away Leitrim trailed by just a goal in the frantic final stages. Although they were unable to find an equaliser, Martin insisted there is little between the sides.

“In the very end we had to get a goal to get back into the game, we were three points down but in fairness to the lads they left it all on the field, they gave it their all and there is nothing between us and Fermanagh. There is nothing in it only the puck of a ball.”

Although the Lory Meagher Cup adventure is over, Martin issued a reminder that the year is not yet over for the Leitrim hurlers.

“We have a Connacht Junior Final coming up on June 20, I think, in Sligo and we will back training in a week’s time getting ready for that.