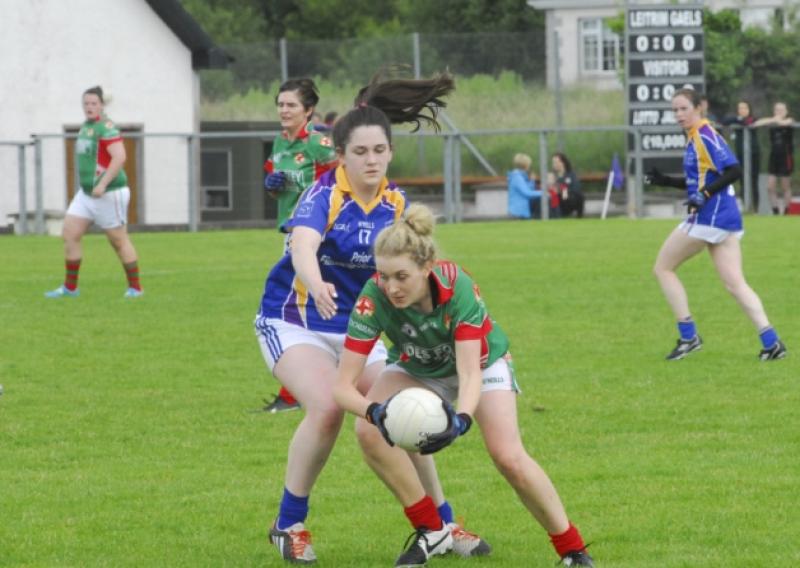 Aughawillan kept their campaign on track with a second victory while Glencar/Manorhamilton kept their hopes alive with a nine point win over former champions St. Joseph’s.

Kiltubrid, with victories over both Aughawillan and Mohill in their first two games, maintained their perfect record with a 15 point win over Oughteragh Gaels who had started the campaign so promisingly with a victory over Mohill in the first round.

However, Oughteragh have failed to push on and suffered demoralising losses to both Kiltubrid and Aughawillan, the Willies Ladies defeating Mohill by five points thanks to a 2-9 to 0-10 victory on Friday evening.

That leaves both Kiltubrid and Aughawillan in line for the semi-finals after the completion of the group stages.

On the other side of the draw, Glencar/Manorhamilton earned their place in the semi-finals after they overcame former champions St. Joseph’s by 4-11 to 2-8. With only three teams in this section, it means the undefeated Dromahair and Glencar/Manor advance to the finals.

Glencar/Manor had lost by just four points to their neighbours a week before but they proved too good for the Aughavas & Carrigallen combination.

In the Intermediate championship, Drumkeerin were held to a surprising 2-14 apiece draw by Fenagh while St. Francis ended Annaduff’s campaign with a 5-9 to 2-7 victory. St. Francis now meet Drumkeerin in a game next Sunday that could easily preview the county final.

Attention will now turn over the coming weeks to the County side.