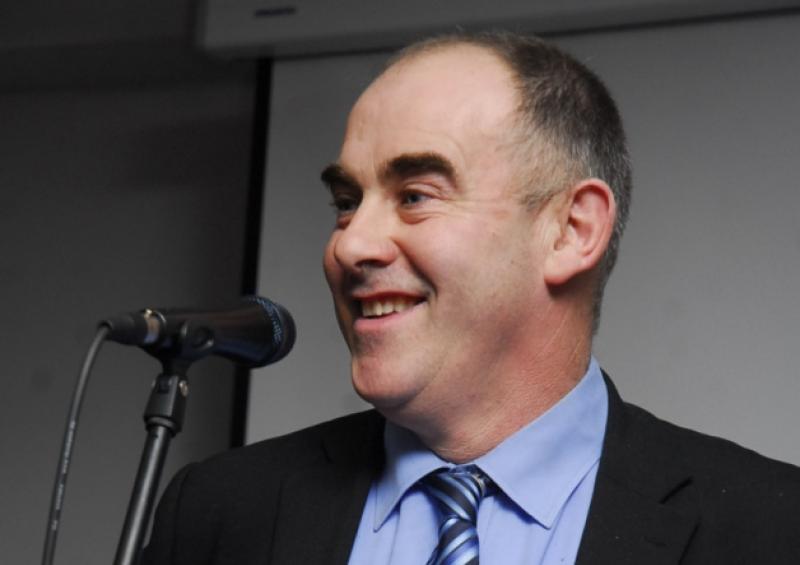 Leitrim GAA will be one of four counties to trial a radical new underage system in 2016 with County Board Chairman Terence Boyle warmly welcoming the new plan.

Leitrim GAA will be one of four counties to trial a radical new underage system in 2016 with County Board Chairman Terence Boyle warmly welcoming the new plan.

Leitrim have signed up with Down, Cork & Wexford for the pilot programme which will see the Minor grade (U18) replaced with an U17 grade while the U16 and U14 grades will also change to U15 and U13 next year if the plans of the GAA’s Minor Review Committee are accepted.

Speaking to the Observer, Leitrim GAA County Board Chairman Terence Boyle said “The plan is only in its initial stages and we are meeting with Croke Park to discuss it before the plan is brought before our clubs but I think that we are very much in favour of this system which will isolate our underage structures from our Senior competitions.

“With U17 players no longer allowed to play Senior, this move will free up space on our calendar and should mean more games and more meaningful competition at a better time of the year.

“It means that we can run competitions at the best time of the year without having to fix competitions around Senior games or County underage games and it frees up everything for clubs and county boards.”

Asked if he sees support among the Leitrim clubs for the proposals, Terence said “We have to go before the clubs with it but I can’t see anyone objecting to it, it makes sense when you look at it.”

The GAA’s Minor Review Committee believes the changes will lessen the chances of young players suffering burnout as Down GAA County Board Vice-Chairman Jack Devaney, one of the counties who will trial the new age groups, said “In the age group of 17-20, there are a lot pressures.

“Drop-off around the ages 15-16 is probably high in general across the Association in general.”