The wait continues for funding announcement 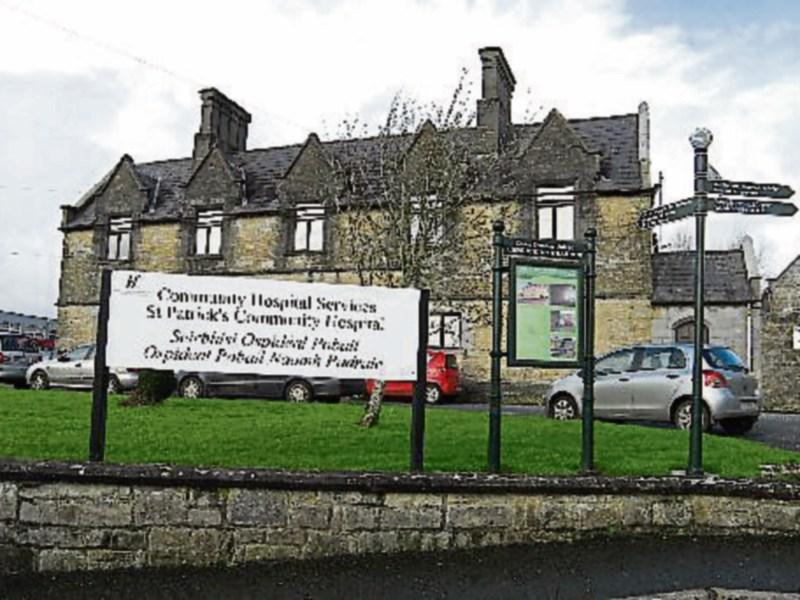 The announcement of capital funding for new community nursing units is expected to be released before the general election.

The Leitrim Observer has been informed that the Department of Health is waiting on a list of priority locations from HIQA before making its final decision.

Locally, the wait for funding information which had been expected last year along with the delay in transferring patients to Ballinamore Community Hospital is adding frustration to service users who are disillusioned by the lack of progress on restoration of nurse led care at St Patrick's Hospital.

Last week the Leitrim Observer reported a delay in the transfer of 20 patients from St Patrick's Community Hospital to the new Nursing Unit in Ballinamore.

The move is essential to secure re-registration of the Carrick public nursing home. The move which was expected to take place before Christmas has been delayed to allow recruitment of staff for Ballinamore's care facility.

General election candidate, Cllr Martin Kenny has stated that Sinn Féin is committed to proper provision of community and day care services for elderly people throughout the country and that includes the restoration of full nurse led day care services to St Patrick's Hospital. He said Sinn Féin's 'Better for Health' policy would deliver investment and additional personnel to ensure this.

Many independent candidates have pledged their support but without costed financial plans.

An important announcement on funding in the next month could elect or destroy election candidates in the constituency, but as the wait continues local families carry the hardship of service cuts in their daily lives.