Delegation gets clarity on EU stance on flood works 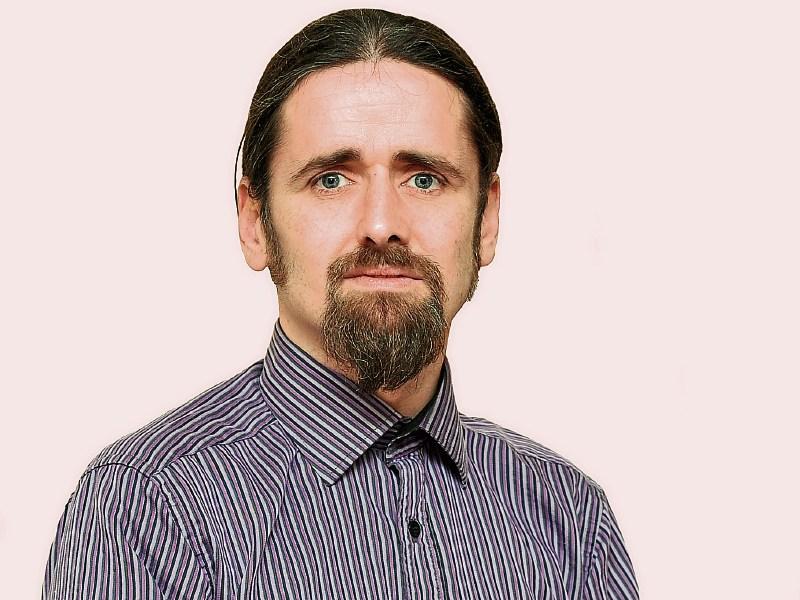 A delegation of Irish MEPs, TDs and farming experts met last week with the EU Environment Commission with the aim of clarifying the roles and responsibilities of the various bodies in the implementation of EU directives which impact the River Shannon catchment.

A joint statement issued by the Irish representatives described the meeting as constructive, frank and informative.

“The Commission indicated that, while possible, dredging may not be most favourable environmental approach to addressing flooding problems but could form part of an overall solution to include reforestation and re-wetting of bog lands,” noted the delegates in their joint statement.

“It was once again reiterated that the Irish Government does not need to ask permission or even notify the commission if it intends to carry out flood work. Only where significant damage to a priority habitat was involved was there reason to inform the European Commission of compensatory measures planned.”

The Irish delegation noted that the Commission was of the view that national authorities, under the principle of subsidiarity, have substantial scope to implement a planned scientifically evaluated program to alleviate flooding.

“Within the context of this overall plan, provision can be made through a permit system to allow for short-term emergency measures that may be needed,” pointed out the delegation.

“These opportunities have not been optimised by successive administration. The current plan due in 2015 has been delayed and the delegation emphasised the need to publish and implement this plan as soon as possible.”

There must, said Irish delegates following the meeting, be “real and meaningful consultation and input from land-owners in drafting new plans, recognizing that the existing farmland is a managed landscape and the practices carried out over generations – localised drainage etc – which led to the designation in the first instance, should be allowed to continue.

“Every effort should be made to avoid recourse to the Imperative Reasons for Overriding Public Interest' (IROPI) mechanism in the birds and habitats directive. However, the Commission officials indicated that many member states, use the IROPI process on a regular basis, and only one case in 20 years had been turned down. This clearly indicates that we are not engaging proactively with the EU commission.”

It was also stated that the EU Solidarity fund could be applied for and Regional Funds could also be utilised to alleviate the risk of flooding.