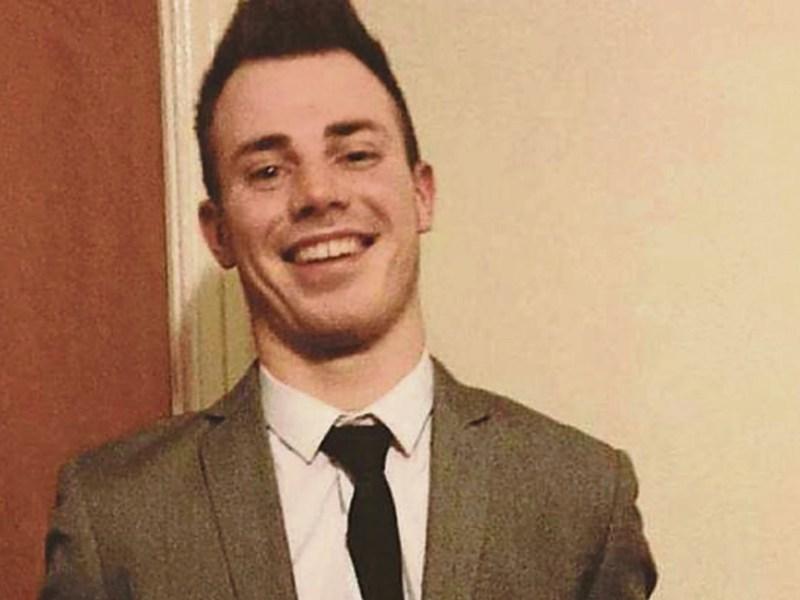 A-21-year old student from Belcoo died on Sunday, January 24 after being involved in a one vehicle collision near Mullaghdun, Co Fermanagh.

Anthony Mulvey from Templeneaffrin, Belcoo was the son of Tony Mulvey, originally from Ballinaglera. Anthony was a third year student at Queens University, Belfast.

The light green Peugeot 306 Mr Mulvey was driving is believed to have left the road between 12.20pm and 12.45pm Sunday afternoon, January 24.

Police are appealing for anyone who was travelling on the Sligo Road at this time and who may have noticed the car to contact officers at Enniskillen PSNI station. The road remained closed Sunday night for forensic investigation, but reopened early Monday morning.

Cllr Gerry Dolan offered his sympathy to the Mulvey family on the death of their son Anthony at the Ballinamore Municipal District Meeting on Monday morning. Anthony Mulvey's funeral will take place in St. Patrick’s Church, Killina, Blacklion this morning Wednesday, January 27.