Campaign to rescind deportation of Gralton 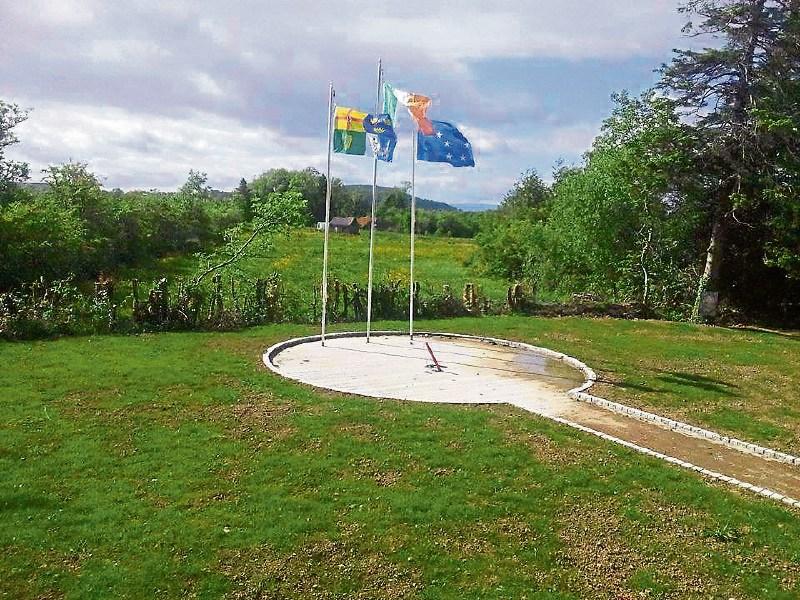 The campaign to rescind the deportation of Effrinagh man Jimmy Gralton in 1933 is stepping up a gear for 2016.

December 29 last, marked the 70th anniversary of Gralton's death in New York. He was the only Irish citizen to be deported from his own country.

Ken Loach's film 'Jimmy's Hall' which was filmed in Sligo and north Leitrim and released in 2014 brought Jimmy's story to a national and international audience, but it also inspired locals to step up the campaign for an apology to the Gralton family.

Relatives of Gralton, along with community activists and politicians are driving a campaign to have his unnecessary deportation rescinded by the Government in this special year that we commemorate 1916.

There have been letters to the Minister for Justice and both Sligo and Leitrim County Councils have supported motions for the campaign, but a new online petition is hoping to gain national support.

One of the men behind the campaign, Sligo Cllr Thomas Healy said, “This year is the centenary of the Easter Rising which guaranteed religious and civil liberty, equal rights and equal opportunities to all citizens.

“Jimmy Gralton was denied these rights and we want to see justice done.”

As part of the campaign an online petition has been launched with the hope of presenting 10,000 signatures to the Minister for Justice later this year.

245 people had signed the petition at the time of going to press. The petition states “I am signing this petition to ask the Minister for Justice, Frances Fitzgerald, to formally rescind the deportation order on Jimmy Gralton and acknowledge the injustice done to Jimmy and his family by the enactment of this order."

The petition can be signed online at the following website:http://www.ipetitions.com/petition/rescind-the-deportation-order-on-jimmy-gralton-and