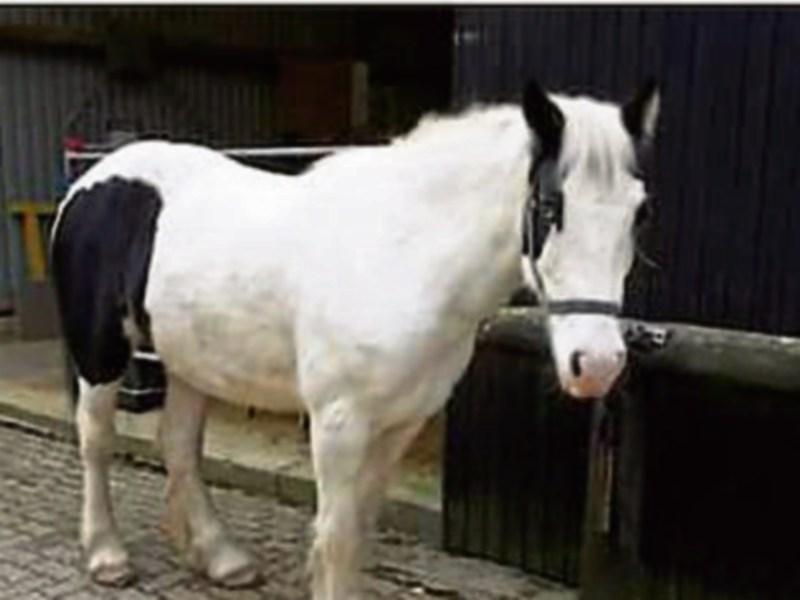 The horses were surrendered by their owners in Carrick-on-Shannon after the land where they were being kept flooded.

County Veterinary Officer, James Madden told the Leitrim Observer that the animals were well looked after and had some training when they were surrendered.

They were collected by the charity, Hungry Horse Outside, Newtownforbes, Co Longford, on behalf of Leitrim County Council.

Hungry Horse Outside cared for the horses, treating their hooves, providing vaccinations and worming and also microchipping the animals and organising passports.

The charity also gave them additional training before finding homes for both horses in Germany.

“Both animals were sent to the same location and they are being used for riding,” noted Mr Madden, who added that they were homed near Dresden.

“Both animals are very well looked after and it is great to see them find a new home.”

Mr Madden said that the priority was to rehome as many animals seized or surrendered as possible.

The two horses rehomed in Germany recently are part of a group of 12 from Co Leitrim which have found homes in Germany in the last six months through Hungry Horse Outside's rehoming programme.

“At present we are now rehoming 60 percent of horses and 95 percent of the dogs that come to us,” he explained.

Sadly some of the horses that come to the attention of Leitrim County Council are just too wild or in too poor a condition to be rehomed.

If you have a horse or a dog that you wish to surrender, or if you have concerns about the welfare of an animal in your locality, contact Leitrim County Council directly on (071) 9620005 and ask to speak with someone in the Environment Section.