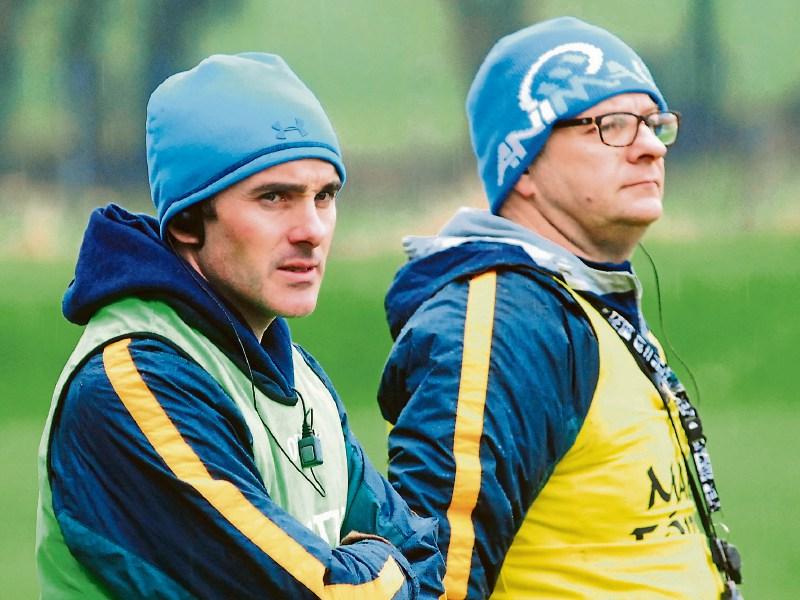 Leitrim footballers will face Wexford in Enniscorthy in next Sunday’s Allianz League Division 4 clash after Kennedy Park in New Ross was deemed unplayable.

The news was announced by the Wexford County Board late on Wednesday who tweeted “NFL Div 4 game Wexford v @LeitrimGAA have been re-fixed for Bellefield Enniscorthy on Sunday as New Ross pitch is unplayable. @officialgaa”

The game still has a throw-in time of 2pm and will see Shane Ward’s team start their campaign to win promotion.

The Leitrim boss told the Observer this week ““Our targets are are quite straight forward, it is promotion from Division four and competitive win in the Connacht Championship and that is just the starting point.”