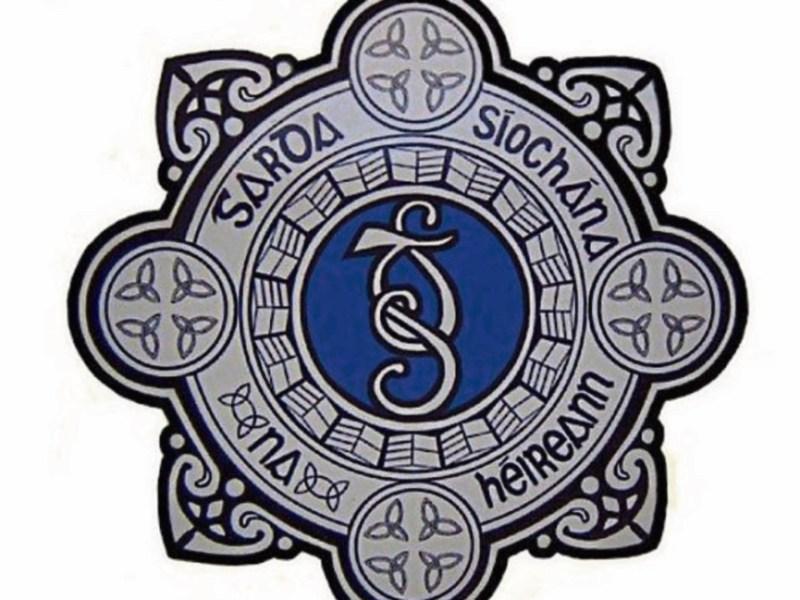 Five people arrived to a house in the Glenpatrick estate in a Red Opel Vectra saloon car.

Four of them had their faced masked by balaclavas.

The four were armed with baseball bats, they jumped out of the car and proceeded to smash a car parked outside a house.

They then went on to smash the front windows of the two storey home.

The occupant of the house had to flee for safety through the back door. The person escaped without harm.

Superintendent English said the “intended target has left Glenpatrick and has since relocated.”

He said “Gardai don't believe this was a case of mistaken identity” and that it was a “pre-planned attack.”

Gardai are appealing for information from the public.

As the attack was perpetrated during daylight hours, in a busy estate off the Elphin Road, it is hoped more details can be revealed about the attackers.

The incident of smashing a car and windows would have caused a lot of noise in the area, he said.

Gardai are appealing for information in relation to the vehicle and anyone or anything that looked suspicious from 2pm-3.30pm in the Glenpatrick/Cortober area last Sunday, January 31.

Anyone with information should call Carrick-on-Shannon Garda Station on (071) 9650510 or the Garda Confidential Line.