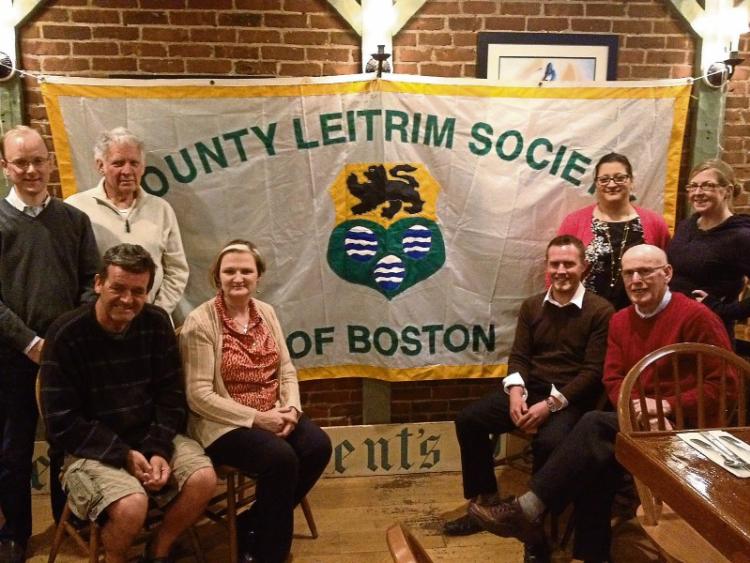 On Sunday, February 7 a commemorative plaque to Seán Mac Diarmada to mark the centenary of his death and the 1916 Rising will be unveiled in Kiltyclogher at 12:15pm.

The plaque is co funded by the County Leitrim Society of Boston and the Seán Mac Diarmada Commemoration Committee.

“Seán Mac Diarmada was a true patriot, a leader of the Easter Rising of 1916 and a signatory of the Proclamation of the Irish Republic, his spirit still resonates with Irish people around the world.

“The County Leitrim Society of Boston is an organisation for the local Leitrim committee as well the local Irish community as a whole to celebrate and keep close their birth land and heritage while also giving back to the places most dear to their heart, Boston and County Leitrim.

"It is in this spirit that we are truly privileged to be part of this project to commemorate Leitrim’s most famous son. Of course, this could never have been accomplished if it wasn’t for the tireless work of Seamus Shanley and the Sean Mac Diarmada Commemoration Committee and we thank them as well as the family of Sean Mac Diarmada for allowing us to be a part of this historic event.”

There will also be the launch of a song “Sean Mac Diarmada the pride of Coranmore” that was commissioned by Drumshanbo native and New York business man Joe MacManus after the unveiling.

Chairperson of the Kiltyclogher Seán Mac Diarmada Commemoration Committee, Padraig McSharry, said: “we are really looking forward to the unveiling of this plaque and the launch of the song and we hope to see a large crowd there on what will be an historic occasion. We are very grateful and honoured to have County Leitrim Society of Boston and Joe MacManus involved in these projects.

“It is a sign that the memory of Seán Mac Diarmada is held very dear to all Leitrim people no matter what part of the world they maybe in. We are looking forward to having members of the Mac Diarmada family there to mark this occasion,” he said in conclusion this week.