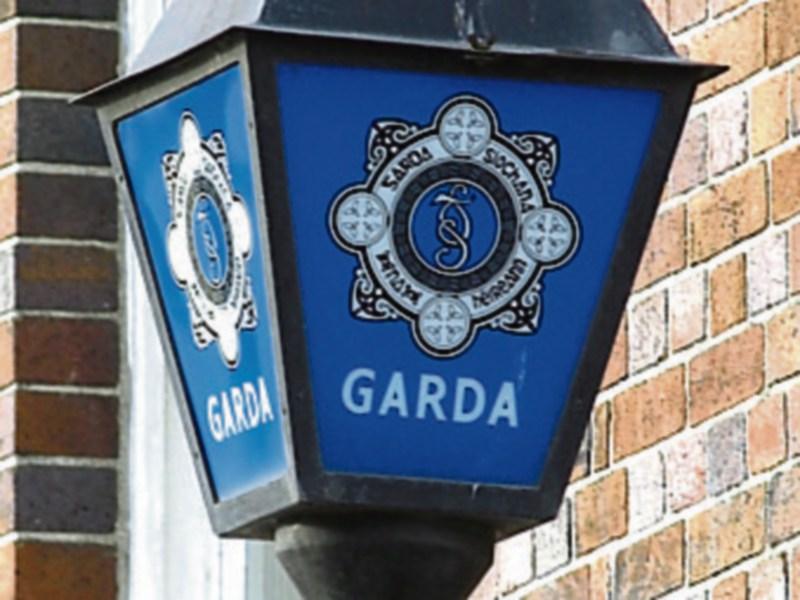 An unconscious teenager was removed from a bus and a number of intoxicated youths detained outside a youth disco in Carrick-on-Shannon last Friday, February 5.

The underage disco was sold out and attracted a large number of buses from a wide region.

Garda Superintendent Kevin English has hit out at the lack of parental responsibility for their children as additional Gardai had to be deployed to help deal with the increased number of intoxicated youths in Carrick-on-Shannon on Friday night.

He said a number of local towns had to provide policing to the county town to deal with custody and detainment of youths, which draws vital resources needed around Leitrim on a Friday night.

One person under 18 years was taken off a bus unconscious due to alcohol and had to be transferred to Sligo University Hospital via ambulance. One was arrested for assault and another was arrested and displayed “aggressive behaviour towards Gardai.”

A number of young people were threw stones at buses as they left Cartown.

Superintendent English told the Leitrim Observer a number of youths had to be detained as they were “highly intoxicated prior to their arrival in Carrick-on-Shannon.”

As part of a Garda operation, two buses were stopped and searched in Co Sligo. Gardai who checked the first bus transporting 20 youths at 7.45pm found vodka, cider and mixed alcoholic drinks in soda bottles. The youths were travelling to Cartown youth disco from the Sligo / Collooney / Riverstown areas.

People on the first bus alerted the second bus to the search and alcohol bottles were found dumped at the roadside before the checkpoint.

The Superintendent outlined there were buses from Cavan, Sligo, Longford, Mayo and further afield travelling to the event.

He has called for parents and bus drivers to exert more control and responsibility over the youths. He said 2-3 parents should attend the discos to supervise 30 young people.

He said “low level supervision on a rota basis” should be organised so the young people can enjoy their night safely.

The Superintendent stated that parents and bus drivers should ensure youths are not travelling to venues intoxicated.

He said the question of where this alcohol is coming from needs to be asked.

He noted that the management of Cartown are co-operating with gardai, have installed extra lighting outside as requested, and are working closely with gardai.