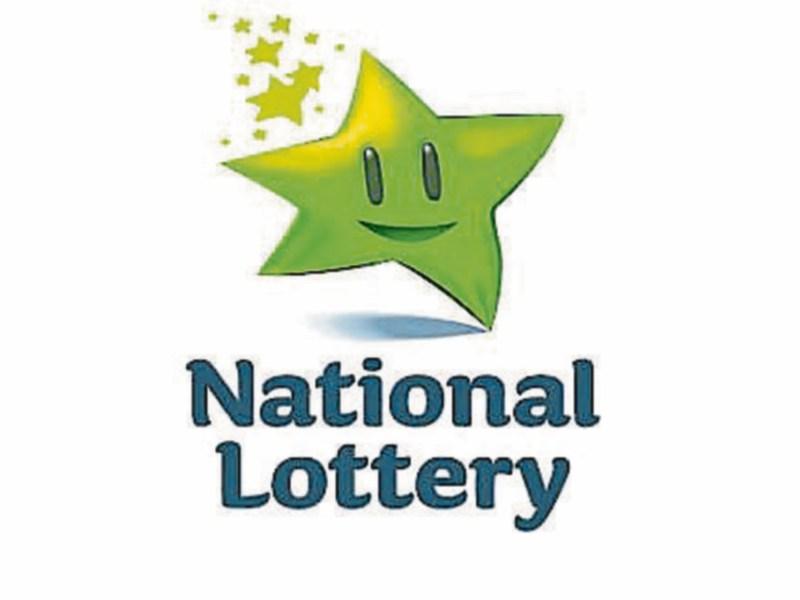 In 30 years of National Lottery, Leitrim has only sold seven jackpot winners.

We all dream of winning a few million on the lotto, but the sad news is that while Leitrim is lovely, it is certainly not lucky.

The National Lottery released figures showing how many times jackpot winning lottery tickets have been sold in each county.

The capital is followed by Cork with 172 winning tickets, Galway with 92, Donegal with 87 and Louth with 75.

The most recent jackpot win in the county was a ticket for €7.1m sold in Carrick-on-Shannon on the Halloween Bank Holiday weekend in October 2014.

Last year the National Lotto added two numbers to the draw meaning players have to choose from 47 numbers rather than 45.

With the addition of the two numbers, the odds of scooping the jackpot is 10.7 million to one!