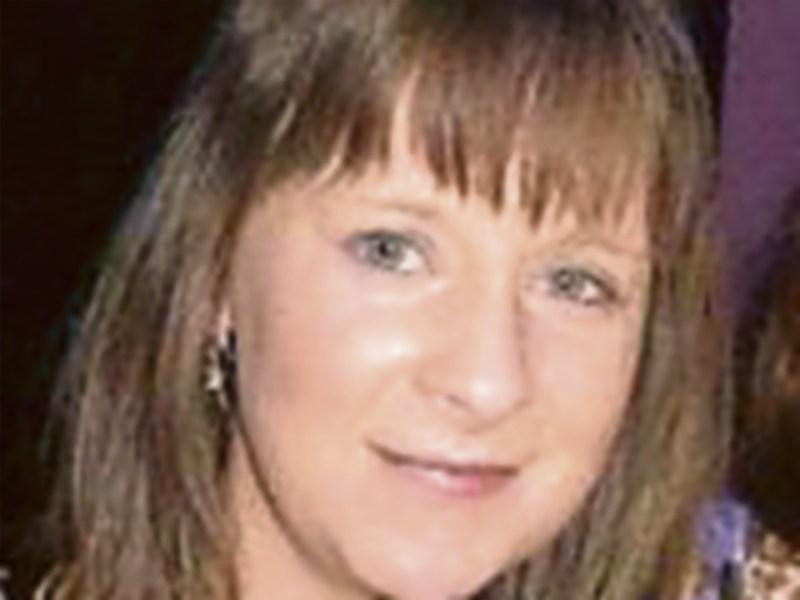 Two separate road accidents in the past week have claimed two lives. Kinlough and the surrounding area are in mourning after the tragic death of 30-year-old Christina Ward, while a 69-year-old man was killed in a crash last Monday.

Ms Ward, a sales and marketing business graduate, died just 24 hours after a road traffic accident on the N13 at Castleforward, Newtowncunningham, Letterkenny last Wednesday morning, March 23 at 8.30am,

Christina has been described as a “beautiful and kind person.”

She was buried after Funeral Mass in St Aidan's Church, Kinlough on Monday, March 28.

Ms Ward had been living in Letterkenny and working in Derry.

Christina's organs were donated and have now saved the lives of three people.

Father Keogan paid an eloquent tribute to Christina, “She was a wonderfully kind girl who was also very intelligent.

“Christina had a business degree and then got a Masters in marketing and was very popular in Glenswilly.

“Christina was a perfectionist in everything she did but was also very kind to all she met and her family are just devastated.

“And she was also a great team player and very easy to get on with”.

It is understood that the deceased was on her way to work as a customer sales manager in Derry, when the car in which she was traveling was in collision with another vehicle.

The driver of the other vehicle, a man in his 40s was taken to hospital and is believed to have suffered minor injuries.

Christina was rushed to Letterkenny University Hospital, but tragically, she died on Thursday afternoon.

She is survived by her grieving parents PJ and Mary and her sister Sharon.

The family has asked for donations in lieu of flowers to the ICU Department at Letterkenny University Hospital, care of Gilmartin Funeral Directors.

Gardaí in Letterkenny are appealing for witnesses following the fatal traffic collision in Newtowncunningham on Wednesday morning, March 23.

A technical examination of the scene was carried out.

A car collided with a ditch at the above location resulting in the death of the 69- year-old male driver who was the only occupant of the car.

A technical and forensic examination of the scene has been completed by Garda forensic collision investigators and the road has since been reopened to traffic.

Investigating Gardaí are appealing to witnesses to contact Sligo Garda Station on 071-9157000, the Garda Confidential Line 1 800 666 111 or any Garda Station.