Matthew Gralton and Christy Daly trial hears how deceased was beaten, then shot 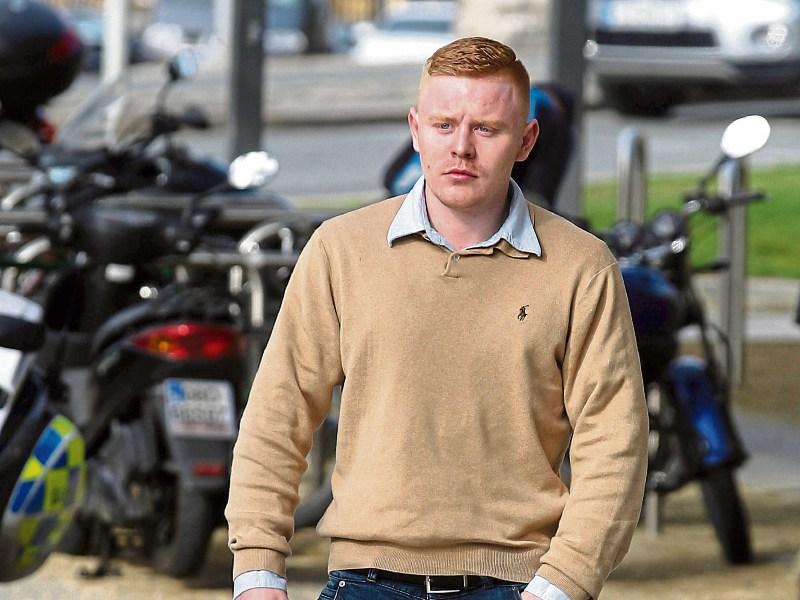 A father, whose body was dumped in a ditch on the remote lane where he lived, was probably beaten before he was shot according to evidence given in a murder trial before the Central Criminal Court yesterday (Thursday, April 7).

State pathologist Professor Marie Cassidy gave evidence at the trial on Thursday of two men accused of the murder of Christy Daly (47), at Bog Lane, Kilbride, Clara, Co Offaly between December 29 2013 and January 7 2014.

Co Leitrim native, Matthew Gralton (22), with an address at Mt Prospect in Co Roscommon, and Ross Allen (25), with addresses in Carrickmines, Co Dublin and Clara in Offaly, have pleaded not  guilty to the murder.

Professor Cassidy told prosecuting counsel Patrick Marrinan SC that her examination of the body showed that a blow to Mr Daly's mouth knocked out five of his upper front teeth and another fractured his nose. She said it was likely that these injuries, along with several lacerations and bruises to his face and the top of his head, were suffered before Mr Daly's attackers shot him several times in the legs and left his body in a nearby drain.

Describing the scene, she said the body was in an upright sitting position in shallow water in the drain when she arrived on the afternoon of January 7, 2014. He was fully clothed and had "animal damage" to his face. Firefighters took his body from the drain and a local undertaker took it to Midlands Regional Hospital in Tullamore where she carried out a post mortem examination.

She said she saw extensive bruising across his face, on top of his head, a split and swelling in his upper lip and bruising near his left ear. She said the injuries showed he had received several impacts to the face, including "one significant one to the nose and a significant one to the mouth which had knocked out several teeth".

She said he would still have been conscious and able to walk despite these injuries and that he had defensive wounds to one of his hands. She added: "He is most likely to have received these injuries before being shot."

She said the gunshot wounds finally incapacitated him, indicating that he was shot close to where his body was found. Describing eight bullet wounds, mostly to the legs, she said these had shattered bones and destroyed blood vessels. She discovered six gunshot wounds in his left leg and another that passed through the upper part of his left arm and grazed his chest.

She concluded that the cause of death was gunshot wounds and blunt force trauma with hypothermia and coronary artery disease as contributing factors that would have hastened his death.

Det Sgt Cleary alerted his colleagues to the message when he found out that Christy Daly had been missing since December 29 and that his caravan on Bog Lane had been burnt out. On the morning of January 7 he went to Bog Lane, and after a short search he found the body.

As day four of the trial concluded matters are being discussed by the Judge and the barristers. As these are legal matters the discussions are being conducted in the absence of the jury.