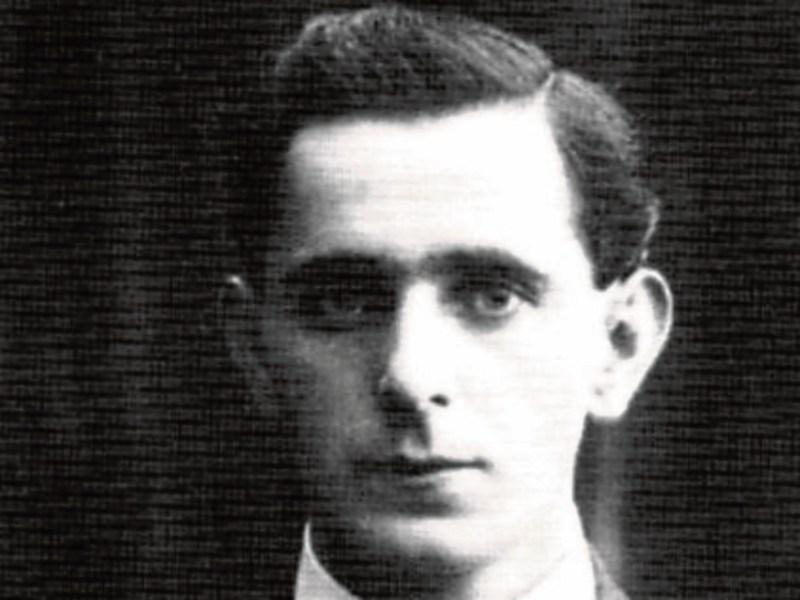 This weekend marks the official centenary of the Rising of 1916 and a number of special events are planned in Co Leitrim and around the country.

Leitrim County Council are remembering the events of 1916 in a special ceremony on Sunday, April 25 at 10.30am.

The event will take place outside he offices of Leitrim county Council, Carrick-on-Shannon.

The Defence Forces will be present to carry out the flag raising ceremony. This is an opportunity for the people in Co Leitrim to commemorate 1916. Everyone is welcome to attend.

A Requiem Mass will be held in the Church of the Most Sacred Heart, Arbour Hill followed by a procession to the adjoining graveside of 14 leaders of the Easter Rising on Sunday, April 24.

Also on Sunday, the Allianz Football League Finals at Croke Park will be followed by Laochra – a must-see spectacular live event celebrating our national identity.

While the GAA was not an official participant in the 1916 Rising, some of its members helped organise the rebellion, with many more GAA men participating in the fighting.

After the Division One and Two Allianz Football League finals on Sunday, April 24, the GAA invite the public to celebrate the exact date the Easter Rising.