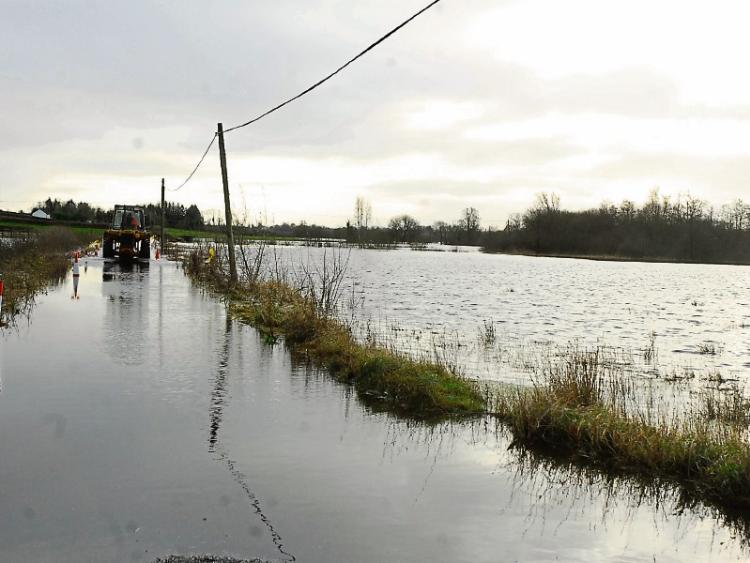 “When frogs are more important than people there is something wrong” stated Cllr Caillian Ellis during a discussion on drainage and flooding last Monday.

The discussion arose following Cllr Paddy O'Rourke's motion to investigate further measures to prevent flooding at Cornfest. Leitrim County Council has concerns about the bridge at this location if the decision is taken to raise the road.

O'Rourke questioned if the council “Are we doing anything about drains?”

Engineer Michael Flynn said they have now drawn up maps of all drains and water channels and who has responsibility over them. He said drainage will be discussed at a council SPC meeting this week.

He said there is not enough funding to do the minimum of the council's responsibility. He also noted the OPW and landowners are not doing enough work with drainage.

It was discussed that farmers are afraid to do works out of season and Cllr O'Rourke and Cllr Ellis agreed that the health and safety of people is greater than that of wildlife.

O'Rourke warned “We are five months away from the next round of flooding.”

Cllr Ellis called for the reinstatement of the Ballinamore-Ballyconnell Drainage Committee.

He received support from the other councillors to write to the Department of Environment for the reinstatement of all drainage committees.

He said he received a commitment from the council to drain the Drumraine River and it has not been done because of frog spawn.

“When frogs are more important than people there is something wrong,” he announced.

Sinn Féin Councillor, Caroline Gildea enquired about the draining of Cloone River which is also ear-marked for drainage.

Leitrim County Council said they are trying to work with a number of bodies and farmers and the ear-marked rivers will be cleaned.

Her party colleague, Cllr Brendan Barry commented, “cleaning a river every 15 years is not good enough.”